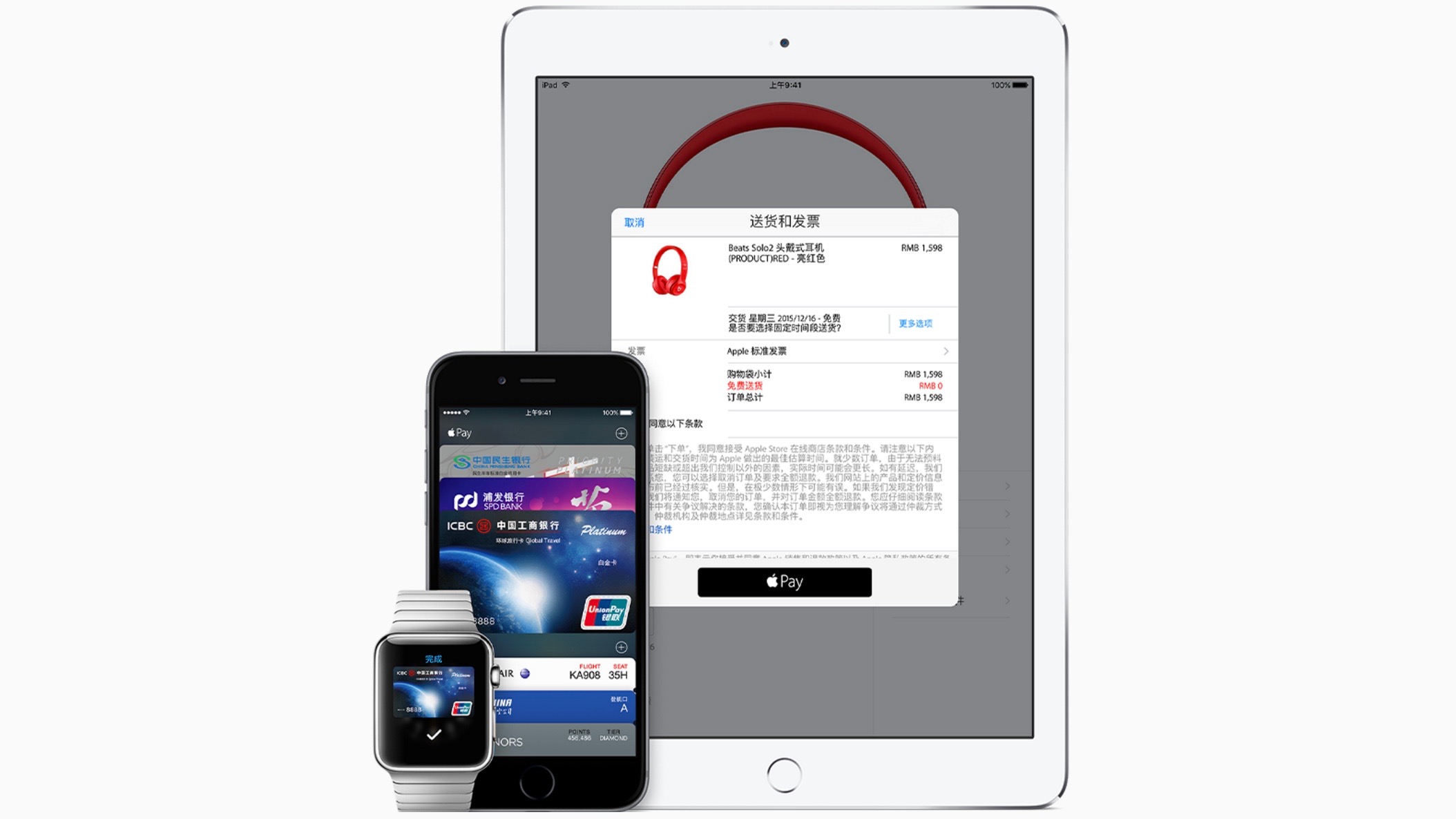 While Apple originally launched Apple Pay in China last February with a handful of partners, it’s been slowly adding support for more banks and credit unions in recent months, much the same way the company has rolled out the service gradually in other markets.

With the addition of the 14 new partners today, Apple currently lists a total of 58 banks and credit unions in Mainland China offering the service to customers.

The full list of additions for China today is below.

Update: 30 new banks and credit unions added for the U.S. too: