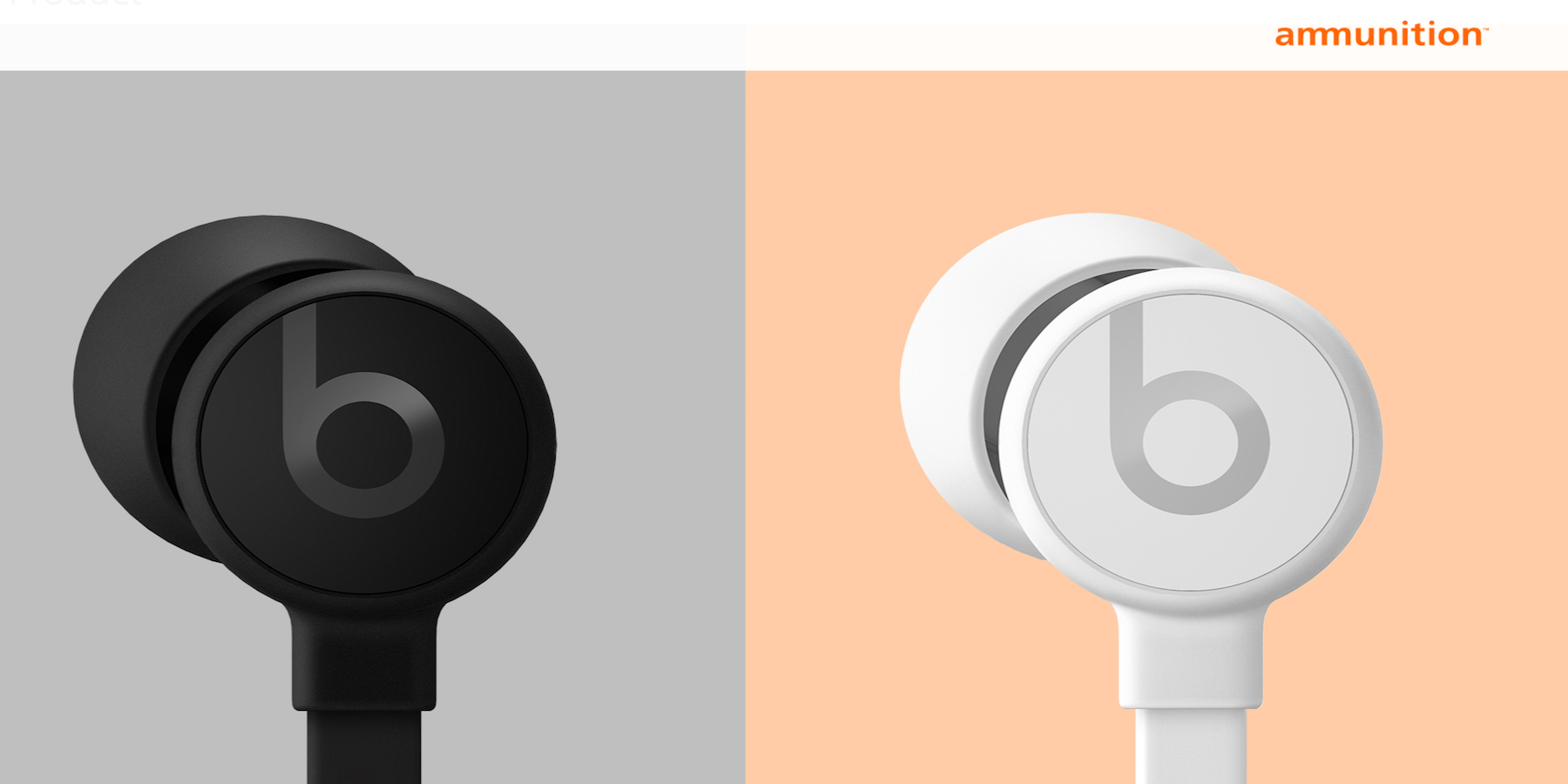 Back in 2014 following Apple’s acquisition of Beats, the company planned to transition away from Beats’ design firm Ammunition. Naturally, most assumed that Apple would then be using its own design teams for future Beats products. But we’ve learned that Ammunition is continuing to work with Apple in some capacity, at least collaborating on the design of its latest BeatsX and Beats EP headphones.

Before Apple acquired Beats, Ammunition and its founder Robert Brunner, who happens to be a former director of industrial design at Apple from 1989 to 1996, was acting as chief designer for Beats by Dr. Dre. In May 2014, after Apple’s acquisition plans were revealed, Brunner confirmed he and Ammunition would be stepping down from designing Beats products:

“Over the next few months, the design for Beats will transition away from Ammunition. It’s tough to step down as Chief Designer for a brand I take so much pride in, but it certainly makes it easier knowing we are handing the reigns over to one of the world’s most successful design teams.

Announced alongside Apple’s new cord-free AirPods at its iPhone event last September, Ammunition lists Apple’s now-delayed BeatsX Bluetooth earbuds as one of its latest contributions. It also lists the Beats EP headphones as one of its recent projects. Indeed Brunner’s LinkedIn profile confirms the partnership continues, albeit without mentioning Apple, noting his role as “Chief designer for Beats by Dr. Dre as partnership between Ammunition and Beats Electronics LLC.”

Brunner and Ammunition have been involved in the design of Beats products since the beginning of the company and he is also tied to a recent lawsuit launched by another early Beats partner over royalties. 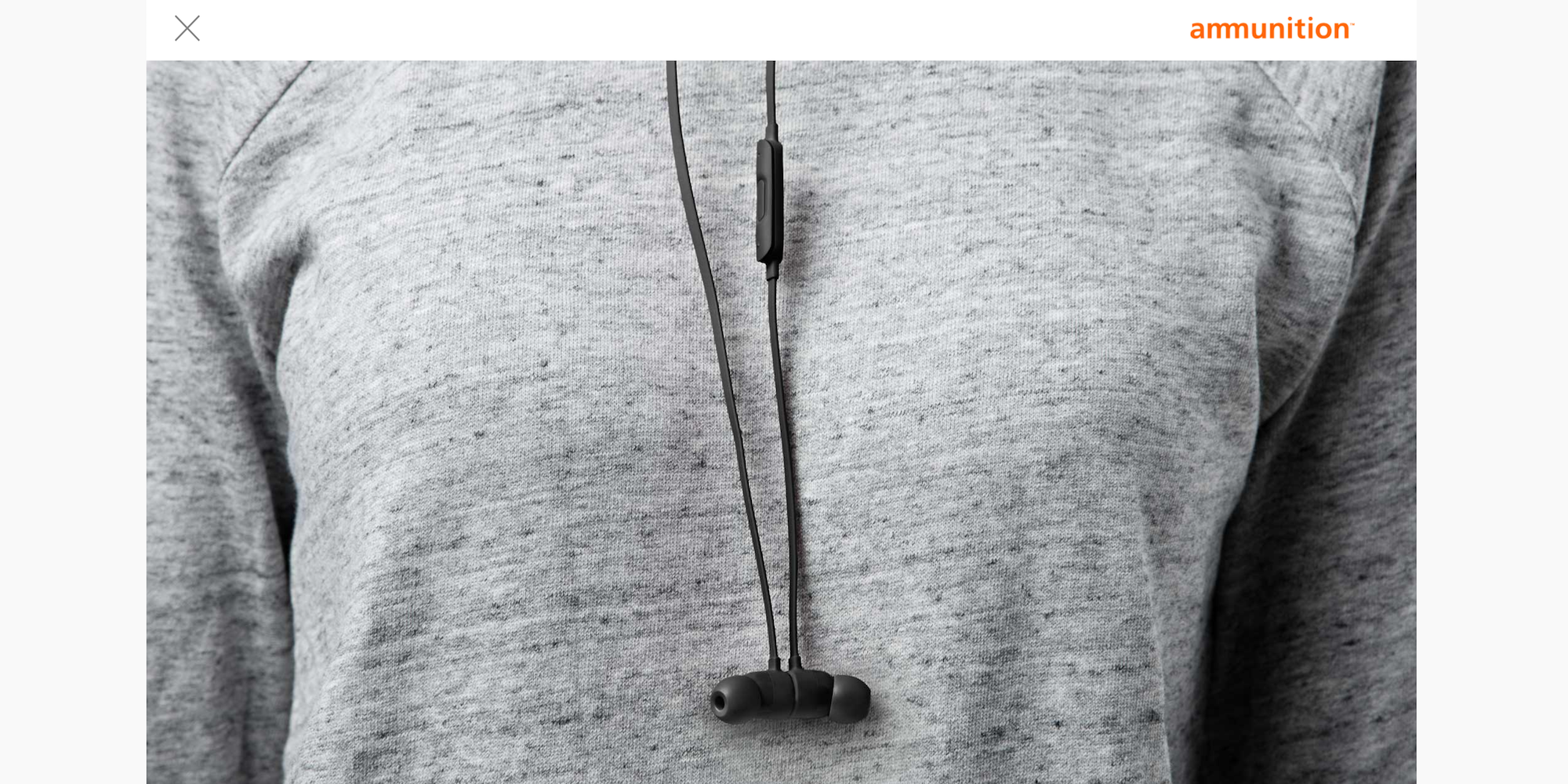 Apple has released a few products since the acquisition, but it’s mostly updated existing lines including launching new Beats Pill bluetooth speakers with Lightning connectors and updated Bluetooth versions of Beats’ popular on-ear headphones. Its first Bluetooth Pill speaker following the acquisition, which added its Lightning connector and other new features, was also designed by Ammunition according to its website.

The most notable advancement for the headphones comes with Apple’s W1 chip, also used in the company’s new cord-free AirPods, which greatly improves the pairing and connectivity of wireless headphones. The now delayed BeatsX headphones designed by Ammunition will be one of three pairs of Beats with the new chip. We already reviewed the new Beats Solo3 and the PowerBeats 3. The new wired Beats EP headphones designed by Ammunition were also launched alongside the new models, although to less fanfare.

Apple officially launched and started delivering its own cord-free earbuds this month called AirPods, and in the process delayed the BeatsX model now expected to go on sale in February. We went hands-on with the AirPods this week, and also put them up against the new Powerbeats3 to compare what are some of the first W1-enabled earphones available.