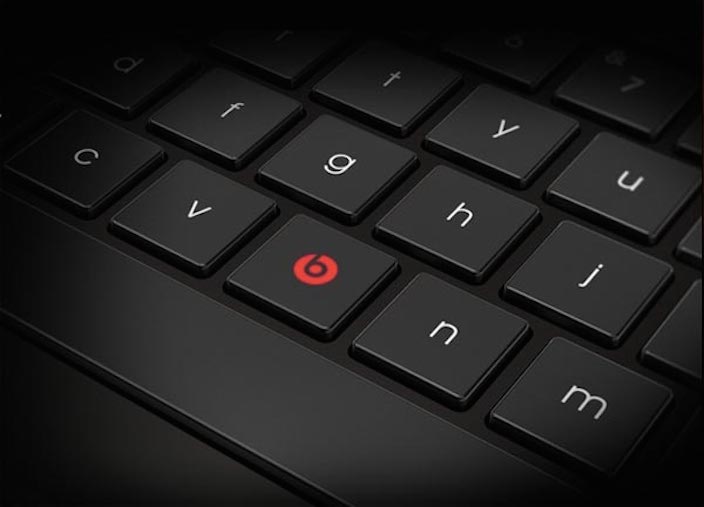 Meanwhile, TechCrunch points out that Ammunition, Beats’ design firm, will no longer be involved with the design process of Beats products as Apple will take over that role. Ammunition’s founder Robert Brunner writes:

Over the next few months, the design for Beats will transition away from Ammunition. It’s tough to step down as Chief Designer for a brand I take so much pride in, but it certainly makes it easier knowing we are handing the reigns over to one of the world’s most successful design teams.

Apple said in its press release announcing the deal earlier today that it expects the Beats acquisition to receive regulatory approve and close by the end of its fiscal Q4 (i.e. September).