PSA: You can use the LG UltraFine 5K display with older Macs … but not at 5K 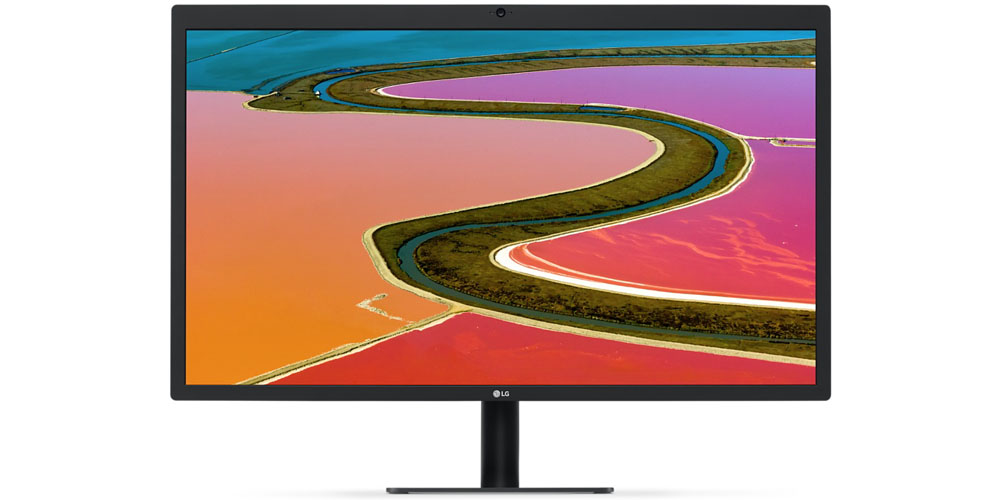 While Apple and LG are pitching the finally-on-sale UltraFine 5K display at owners of the 2016 MacBook Pro, some of those with older Macs have been wondering whether it might be compatible with their machines too. The short answer is ‘not really,’ but a new Apple support document shows that it is kind of compatible with some older machines …

Only the 2016 MacBook Pro models can drive the display at its full 5120×2880 5K resolution. This is the Retina version of the 2560×1440 of the now-discontinued Apple Thunderbolt Display – pixels doubled in both X and Y axes to provide that ‘cannot discern the individual pixels’ quality.

The latest MacBook Pro models are also the only ones that can be powered by the monitor, providing a single-cable connection.

Apple does note one important proviso with the Mac Pro and Mac mini: the LG UltraFine is only recommended as a second display, as it may not turn on until booted into macOS – meaning that you’ll get no access to Boot Picker or macOS Recovery mode.

We noted that the delay in the display going on sale would have meant Apple cutting it fine to allow customers to take advantage of the introductory pricing, and the company responded by extending the discount period into March. As of the time of writing, Apple’s website is showing shipping within 2-4 weeks.