Comment: Apple is cutting it (ultra)fine for December availability of that LG 5K display 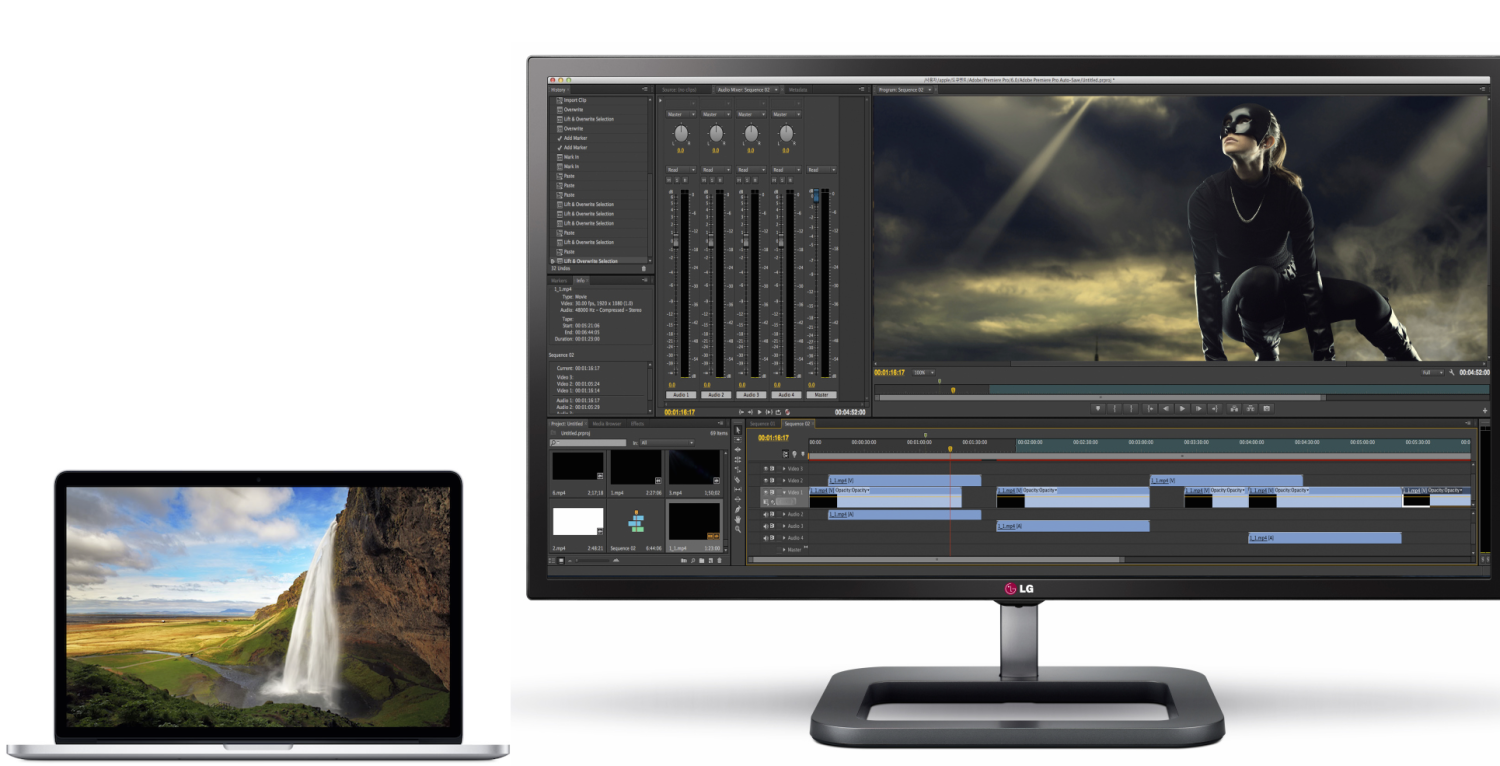 When Apple exited the display business and announced that it was partnering with LG for two new 4K and 5K UltraFine displays aimed specifically at owners of the new MacBook Pro machines, it promised that the 5K model would be available in December. LG went further and said ‘early December.’

As of today – officially mid-December – you can order the 4K model direct from Apple for the introductory price of $524, albeit with a lead-time of 5-6 weeks. But the ‘Add to Bag’ button on the 5K model remains greyed-out, its status shown as ‘Currently unavailable’ …

Given that the introductory pricing is due to expire on December 31, and many businesses will close for the holidays at some point next week, Apple appears to be cutting it rather fine. One might even say ultra-fine.

Once the display reverts to its full price, it will go up from $974 to $1299. Anyone that misses out due to the holidays, and ends up being asked to pay an additional $325, is unlikely to be overly impressed with Apple.

While any delay in availability of the 5K display is down to LG rather than Apple, the fact that the monitor is being promoted as the recommended display for the MacBook Pro means that any issue is also going to reflect on Apple. Coming soon after an extended delay before AirPods went on sale, and a separate delay to the new BeatsX headphones, it doesn’t add up to a great impression.

There’s also the question of how long it will take to actually receive the 5K display once it finally does go on sale. Again, the AirPod experience – where availability was rapidly pushed back by four weeks – doesn’t encourage optimism. Add four weeks to the 5-6 weeks currently shown, and you’re looking at late February or early March.

Nor does anyone keen to get their hands on the 5K display have the option of paying full-price elsewhere. While there are a few places on the web that claim to sell it, none have any stock. Looking on Amazon, there are a number of 4K LG monitors available, but no sign of the 5K.

I’d say that, as a minimum, Apple needs to extend the introductory discount period. Even if it goes on sale on Monday, that’s a maximum of two weeks to place an order at a time when many people will be taking a vacation.

If you can’t wait for availability of the LG 5K Ultrafine, you do have a few other options. We recently did a roundup of the best 4K displays:

Personally I’m continuing to use my 27-inch Apple Thunderbolt Display while keeping an eye out for larger 4K and 5K displays in the coming weeks. What are your plans? Will you wait for the availability of the LG 5K UltraFine, or will you be buying something else? Please take our poll, and share more of your plans in the comments.