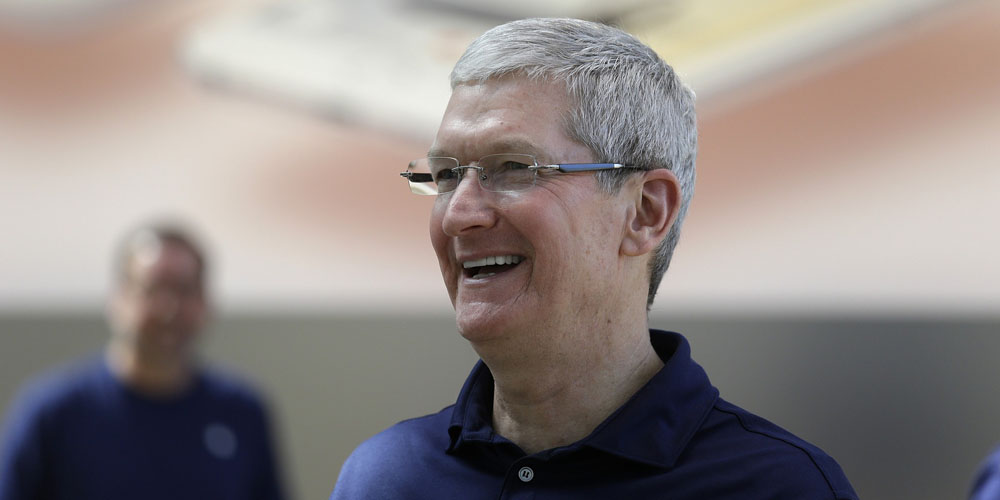 Apple’s tax battle in Ireland has been a long and convoluted affair for the company, but adding insult to injury, Tim Cook is now being accused of being “disrespectful” to the country and its citizens.

As noted by The Financial Times, Cook turned down an invitation to talk to a committee of governmental officials investigating Apple’s tax setup in the country, a move that has been seen by some as disrespectful…

In a letter to the committee of members of parliament investigating the tax arrangements, Apple’s Claire Thwaites, a senior director of government affairs, explained that the company had been advised to not take any direct activities that could affect the outcome:

“Given the sensitive nature of the investigation and the timing, we have been advised not to undertake any other direct activities, which could potentially prejudice future outcomes. It is on this basis that we are unable to appear before the committee on this occasion.”

This response from Apple has drawn criticism from some politicians in Ireland. Pearse Doherty, a member of the finance committee, said that Apple’s decision not to attend the meeting was “disrespectful to the Irish people.” Doherty contrasted Cook’s refusal to appear in Ireland to his willingness to appear before the United States Senate,

The move could very much be a decision on Apple’s part to try to distance itself from the entire debacle. Sending Cook to Ireland would only cause a rush of press coverage, again putting Apple’s questionable tax maneuvering in the limelight.

Last August, EU regulators ordered Ireland to recover 13 billion euros in illegal tax benefits from Apple, though the company said it would appeal the ruling. Tim Cook responded to the decision in an open letter on Apple’s homepage, saying that the company is “confident that the Commission’s ruling will be reversed.” Some argued, however, that Cook’s statement was tone-deaf.

Meanwhile, Google is battling similar tax issues due its use of similar Dutch & Irish tax loopholes…