FBI hands over 100 pages of documents on San Bernardino iPhone hack, but censors the key facts 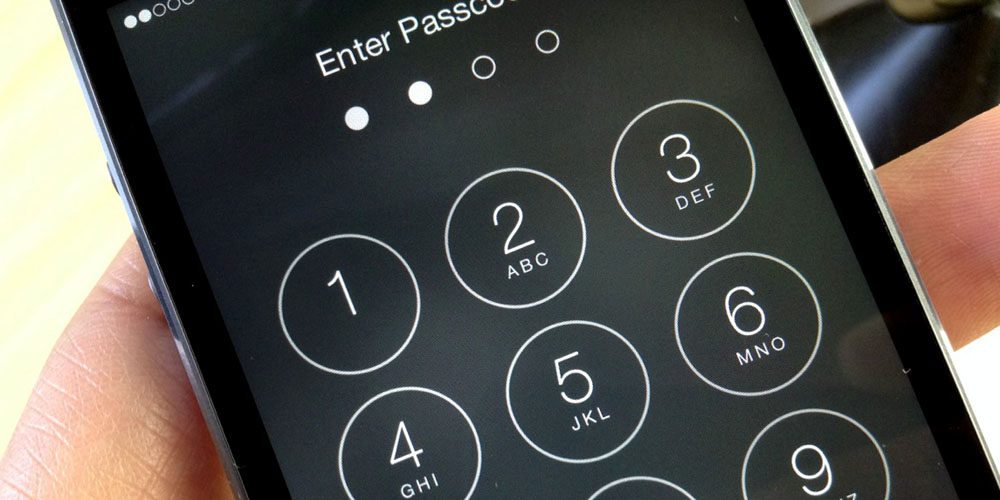 After the FBI refused to reveal details of who helped it to access the work iPhone in the San Bernardino shooting case despite Freedom of Information Act requests, three news organizations filed a lawsuit demanding access to the information. The agency has now responded with 100 pages of documents, but has censored the key facts, reports CNET.

The documents don’t reveal who the FBI hired to hack into the phone or how much it paid that vendor. The FBI labeled those files “secret” before they were released.

The documents do reveal that three companies bid for the contract, and the unsurprising fact that the company which actually performed the work isn’t able to say so thanks to signing a non-disclosure agreement. It had been reported that Israel-based Cellebrite was paid close to $1M to carry out the hack, but this has been the subject of conflicting reports.

In the event, nothing of interest was found on the work phone used by one of the shooters in the case.

While the ability of a third-party company to access the phone ended Apple’s legal battle with the FBI, this may not have ended the conflict for good. In a separate case, the FBI has said that it is considering legal as well as technical options to gain access to an iPhone belonging to a man who stabbed 10 people in a Minnesota mall.