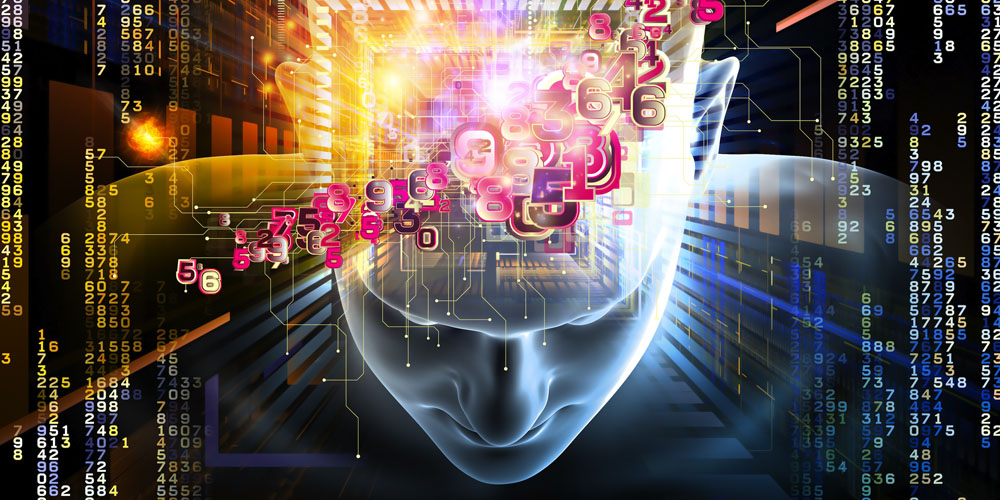 Upate: Partnership on AI has now confirmed that Apple has joined.

A tech industry body established to agree best practice in the use of artificial intelligence had one notable omission in the impressive list of member companies. IBM, Google, Facebook, Microsoft and Amazon all signed up, but Apple didn’t.

The Partnership on AI was formed in September, with part of its brief to make recommendations in the areas of ethics, fairness, inclusivity, privacy and trustworthiness – all values you might expect Apple to fully endorse. But while the company didn’t sign up at the time, it appears this is about to change …

Bloomberg reports that Apple has now agreed to join the non-profit.

Apple’s admission into the group could be announced as soon as this week, according to people familiar with the situation. Representatives at Apple and the Partnership on AI declined to comment.

It’s likely that Apple’s reluctance to join was prompted by secrecy concerns. In addition to its ethics focus, the group has an emphasis on collaboration between researchers working for different companies.

To provide a regular, structured platform for AI researchers and key stakeholders to communicate directly and openly with each other about relevant issues.

Over the course of the last couple of months, however, Apple seems to be adopting a somewhat more open approach, for the first time allowing its AI researchers to publish papers in peer-reviewed journals. It’s likely this change of heart was driven by the recognition that the best researchers in the field would not want to join a company that isolated them from the wider scientific community.

Partnership on AI’s brief also includes helping to ‘advance public understanding and awareness of AI and its potential benefits and potential costs’ – a role likely to prove particularly important at a time as machines start to take on more of the roles currently performed by people and AI becomes a more controversial topic.