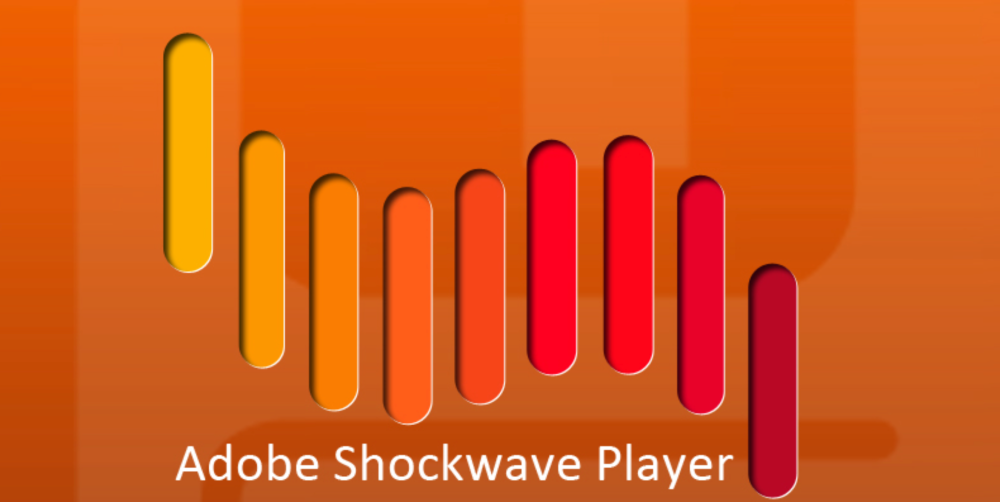 Adobe today announced that, in an effort to continue to push people towards Creative Cloud, it is discontinuing Adobe Director and Contribute, as well as Shockwave on Mac. The move, which shouldn’t come as too big of a surprise to most, officially marks the end of Macromedia software, the company Adobe acquired in 2005 and subsequently dissolved.

Additionally, Adobe will stop support for Shockwave on Mac come March 14th, which will also mark the final release of the product.

As customers embrace the new features and efficiencies offered by Creative Cloud, we will no longer be selling and supporting Adobe Director and Contribute, which was last released in 2012. Sale of Adobe Director and Contribute will stop on February 1, 2017. We will also stop ongoing updates and support for Adobe Shockwave on Mac devices on March 14th after the last release of the product.

As I said before, these announcements shouldn’t come as too big of a surprise as the industry has dramatically changed since Shockwave, Continue, and Director were relevant.

Will you be affected by these shutdowns? Let us know in the comments.