A hands-on look at Theater Mode for Apple Watch in watchOS 3.2 beta 1 [Video] 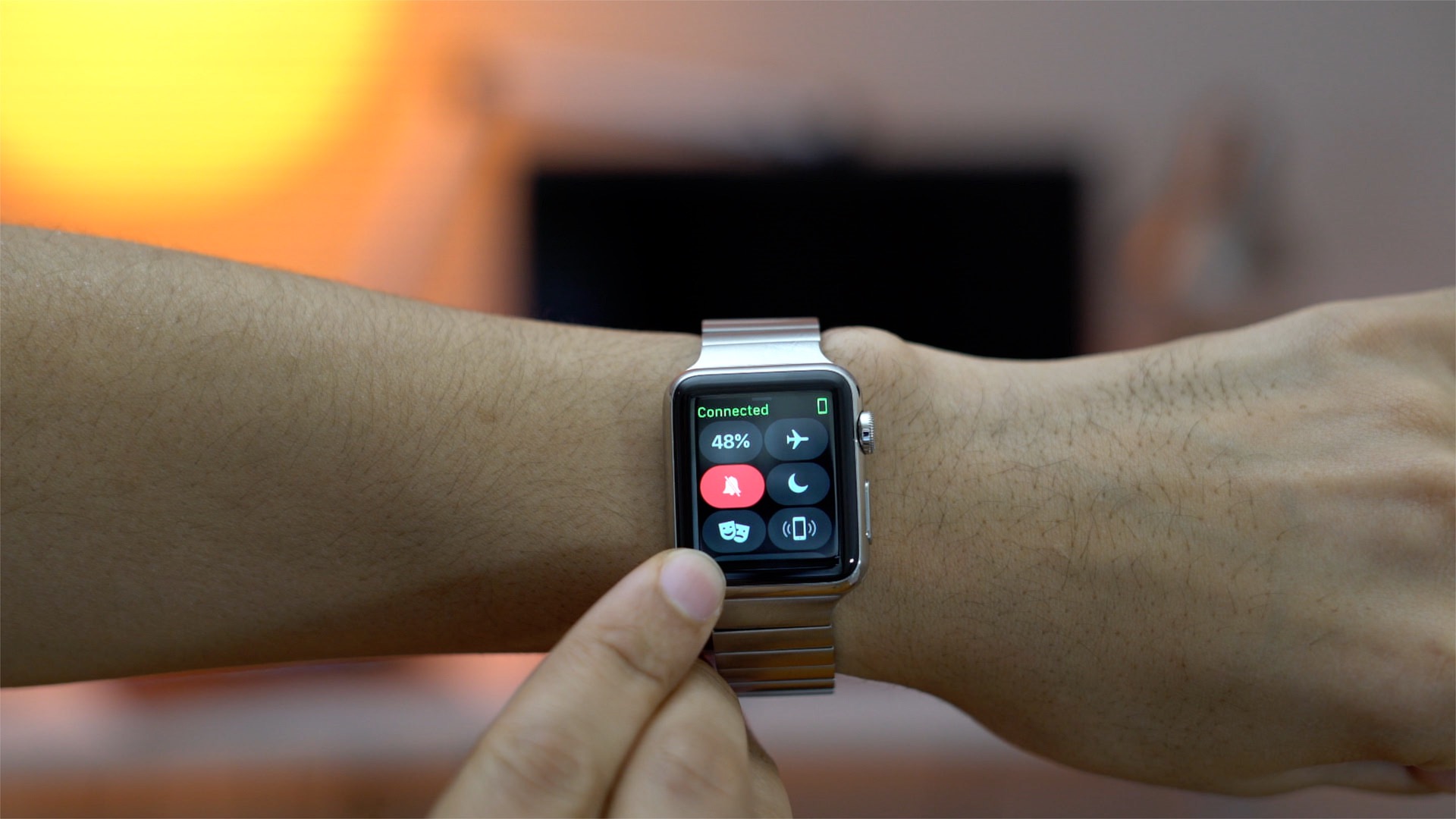 Apple just released the first developer beta for watchOS 3.2, and we’ve spent some hands-on time with the release to observe the new features. The biggest feature, as alluded to in our initial post about today’s beta, is the presence of a new Theater Mode. In this brief hands-on video walkthrough, we take the new Apple Watch Theater Mode for a test spin.

What is Theater Mode?

How to enable Theater Mode on Apple Watch

The Theater Mode toggle appears as a pair of Greek theater comedy/tragedy masks. When Theater Mode is active, the toggle is tinted with an orange color, and you’ll see a small mask icon present at the top of the Apple Watch display.

What are your thoughts on Theater Mode? Is it a feature that you plan on using?