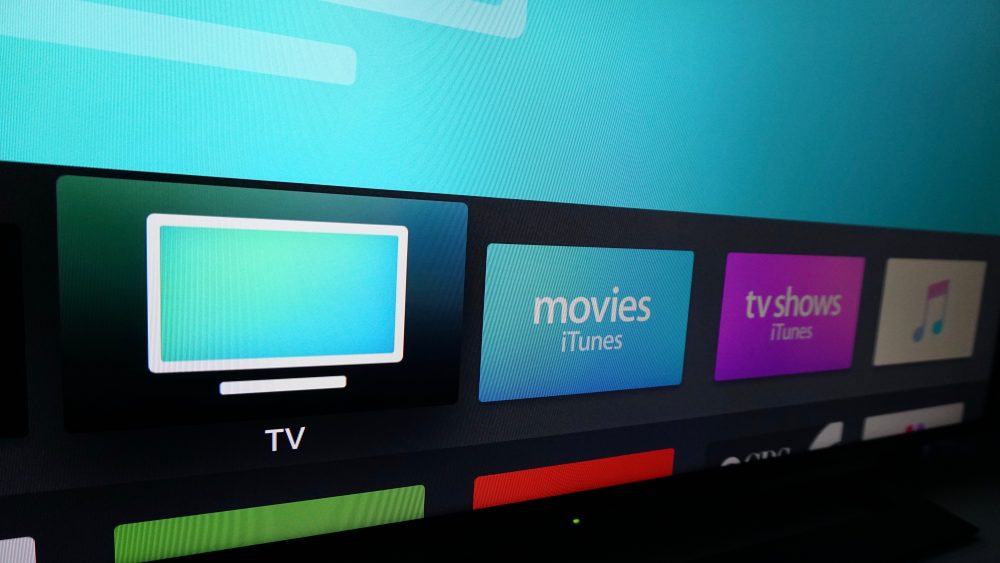 We just offered up a full breakdown of everything Apple CEO Tim Cook and CFO Luca Maestri had to say during the company’s Q1 2017 earnings call and there are a few things worthy of mention on their own.

Perhaps most notably, Tim Cook offered up more details on Apple’s plans for original content and the Apple TV, noting that thus far, the company has only dipped its toe in the water…

Specifically, Cook was asked about whether or not Apple had any plans for how it was going to spend the $200 billion it has stored overseas and to which it might soon have easier access. Cook explained that the Apple TV and Apple Music are the beginning of the growing focus Apple is placing on subscription revenue.

Cook explained that the media industry is currently undergoing a dramatic shift, something that he believes will only “accelerate from the cable bundle beginning to breakdown.”

“In terms of original content, we have put our toe in the water doing some original content for Apple Music, and that will be rolling out through the year. We are learning from that, and we’ll go from there. The way that we participate in the changes that are going on in the media industry — that I fully expect to accelerate from the cable bundle beginning to break down.”

Cook then dove into more specific plans for the future of Apple’s media plans. First, he explained that he is very pleased with how the Apple TV has come along in its first year, while also teasing that the company has “more things planned for it.” As usual, Cook didn’t offer more details as to what exactly is in the pipeline, though.

“We started the new Apple TV a year ago, we’re pleased on how that platform has come along. We have more things planned for it, but it’s come a long way in a year, and it gives us a clear platform to build off of.”

Much like Eddy Cue, Tim Cook also explained that one of the strongest benefits of the Apple TV is the subscription platform it helps support, both for user and economic benefit.

“Embedded in the 150 million paid subscriptions that I mentioned in opening comments, there are a number of third-party services that are a part of that, where we participate economically in some of that by offering our platform selling and distributing.”

Last but not least, Cook reiterated that Apple has only thus far “dipped its toe in the water” when it comes to original content and that it’s “thinking about ways” it could further its involvement there.

While Cook mentioned the break down of the cable bundle in his remarks, it’s unclear if Apple plans to take advantage of that in any way other than the tvOS App Store. At this point, Apple has a few original content efforts in the pipeline, including its spin-off of CarPool Karaoke and Planet of the Apps reality TV series.

Read our full break down of Apple’s earnings and earnings call for more.