As slow purchase cycles likely explain falling iPad revenue, how often do you upgrade yours? [Poll] 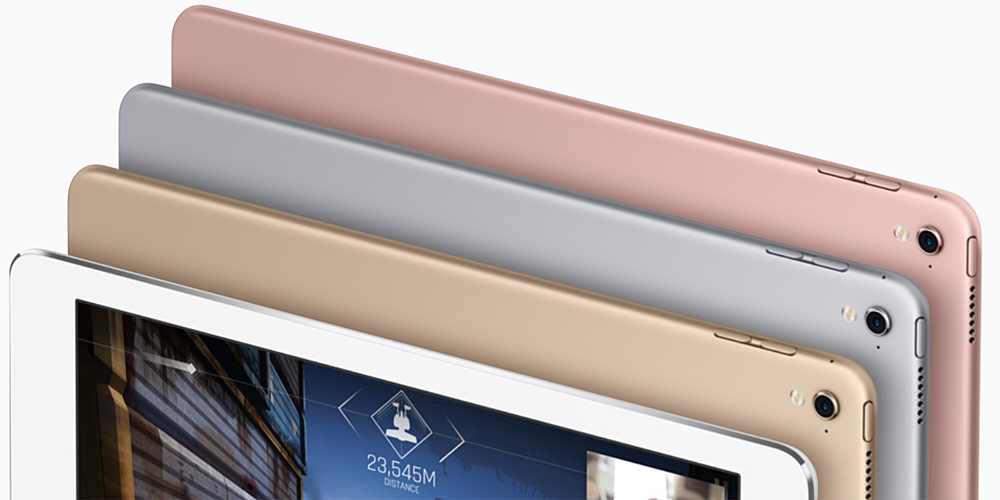 While Apple yesterday announced record sales of three major products – iPhone, Mac, Watch – there was one notable omission from the celebrations: the iPad. Far from setting any records, the iPad continued its year-on-year decline, with a 19% fall in sales and 22% drop in revenue.

Marco Arment suggested that the prevailing wisdom that tablets are the future while computer sales dwindle might be wrong, and that iPads remain a largely additional device rather than a replacement for a Mac.

But either way, one factor more than any other is likely to be at play …

Unlike an iPhone, which people tend to upgrade every year or two, the majority of owners appear to treat iPads much more like Macs – holding onto them for several years.

Apple has of course done its best to keep tempting us to upgrade, and I have to confess that it has been extremely successful with me. The form-factor improvements got me to upgrade from the original iPad to the iPad 2, and from that to the Air. Touch ID persuaded me to go from the Air to the Air 2. The 9.7-inch iPad Pro was a relatively modest improvement over the Air 2, but it did still prove to be enough to sell it to me.

But I’m something of an unusual case, in that my iPad goes absolutely everywhere with me and I actually use it way more than my iPhone.

So we thought it would be interesting to put the lengthy upgrade cycle theory to the test. Please take part in our poll to let us know how often you typically upgrade your iPad, and let us know your reasons in the comments.

With the first iPad launched in 2010, we all obviously have limited data to go on when it comes to very long upgrade cycles, so we’re maxing-out the poll at ‘less often than every three years.’