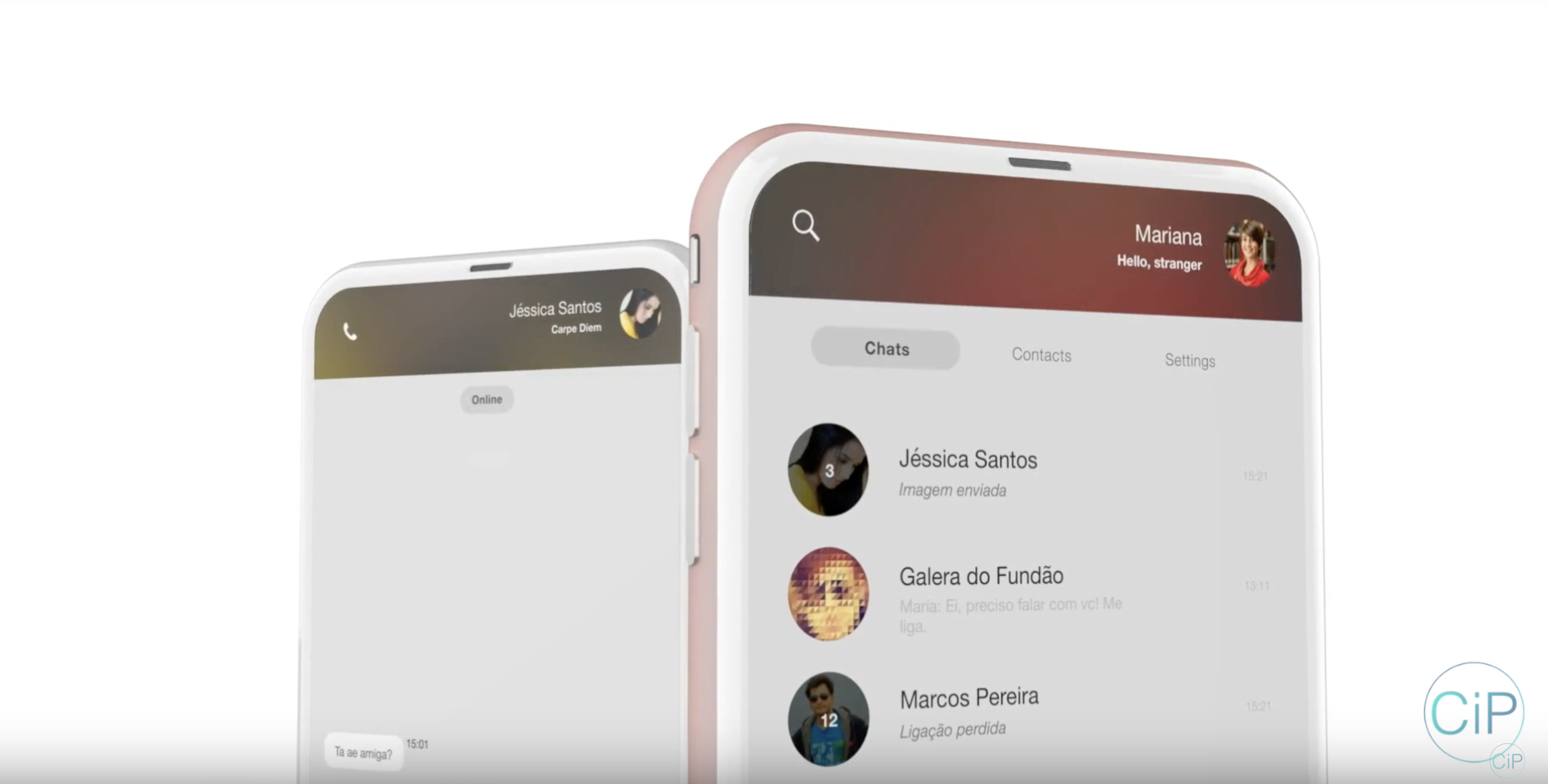 In a new video released today, ConceptsiPhone shows off some interesting possibilities for Apple’s 10th anniversary iPhone, including a display that covers the entire front of the device. While reports suggest that iPhone 8 will move to an all glass design, the concept dreamed up in iPhone 8 Commercial by Thadeu Brandão shows off a design similar to iPhone 7 Plus with the addition of some other rumored features.

Other aspects of the creative render include a rounded metal frame (in contrast, previous rumors suggest more of an iPhone 4 style), versatile Home button, and a hat tip to the original iPhone with the volume buttons and side switch design seemingly influenced by the original device. The dynamic Home button visualizes functions similar to the Touch Bar on MacBook Pro.

Another interesting aspect of this video are the transitions between the iPhone screens shown about halfway through the concept. It actually fooled me at first into thinking that there were two models being featured, one with ‘dual screens’ and the other with a single screen. But as readers pointed out in the comments, it’s really just one concept, with one screen (and tricky animation).

In reality, it’s probably unlikely for Apple to implement a display that is functional to the absolute edge on all sides of the device this year. However, rumors do suggest it will bezel-less in some respects. Other features we may see first could be wireless charging and an embedded Touch ID sensor. But, what do you think, will Apple produce a display that is usable to every edge for iPhones in the years to come?

Other reports detailing what we may more realistically see on the upcoming iPhone include a new facial recognition feature supported by a laser sensor, an enhanced Siri, inductive wireless charging (instead of long-range), and a larger OLED display.

Further reports also include possibilities that the facial recognition or new biometric sensors will replace Touch ID and a flexible display with a new 3D Touch feature. Check out our iPhone 8 Guide to keep up with the latest news.