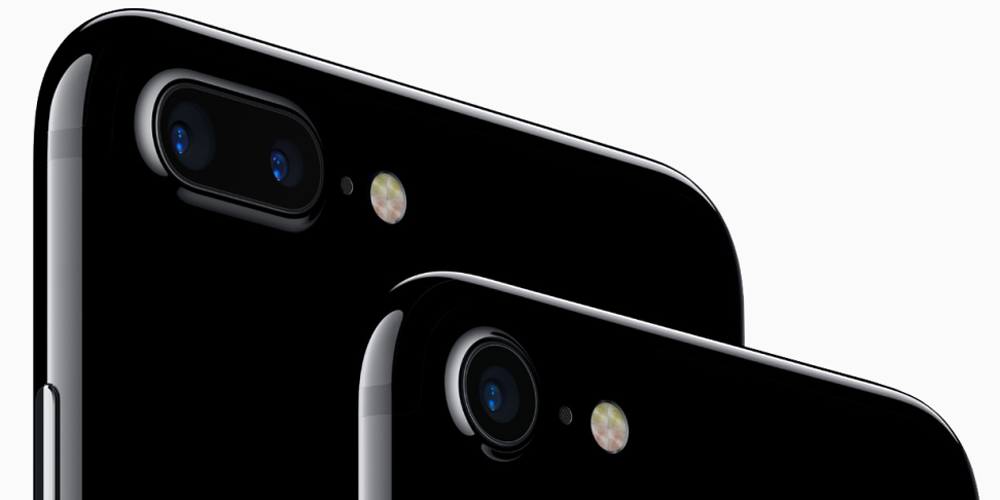 We’re still several months away from the next major iPhone launch so the rumors don’t paint a particularly clear picture of what to expect just yet. Digitimes points to a new supply chain report, however, that continues to believe a new 5.8-inch iPhone with an AMOLED panel supplied exclusively by Samsung is in the works…

The report adds that the 4.7-inch and 5.5-inch iPhone models will not switch to AMOLED display technology, which lines up with what other channels are communicating, and that the displays can only be made in quantities of 20 million per month at most.

Digitimes also points to this detail on production timing which may be necessary to create significant numbers of new units for a fall launch:

Supply chain makers of the new iPhone will begin production in small volumes in March 2017 and increase output in May-June.

While Digitimes says that Samsung Display will produce the rumored 5.8-inch iPhone in 2017, Nikkei has reported multiple times that Apple is planning to add a new 5-inch iPhone to the lineup that currently includes 4.7-inch and 5.5-inch models.

Earlier this week, a separate report backed the claim that a 5-inch iPhone is being planned, adding that a dual camera like the iPhone 7 Plus would be included but with a vertical design.

One possibility is that both rumored new iPhone sizes are coming, 5-inch and 5.8-inch, which would be a 0.3-inch increase from both the current iPhone 7 and iPhone 7 Plus displays. Apple is rumored to be planning a premium bezel-less design to achieve this.

Separately, Foxconn-backed Sharp is reportedly planning to increase its stake in Kantatsu which makes lens modules. The same report notes that Apple doesn’t hold stake in the supplier but did provide the firm with manufacturing equipment upgrades this year.

At any rate, expect the iPhone rumors to pick up over the next few months as the final designs are nailed down ahead of the expected fall launch.