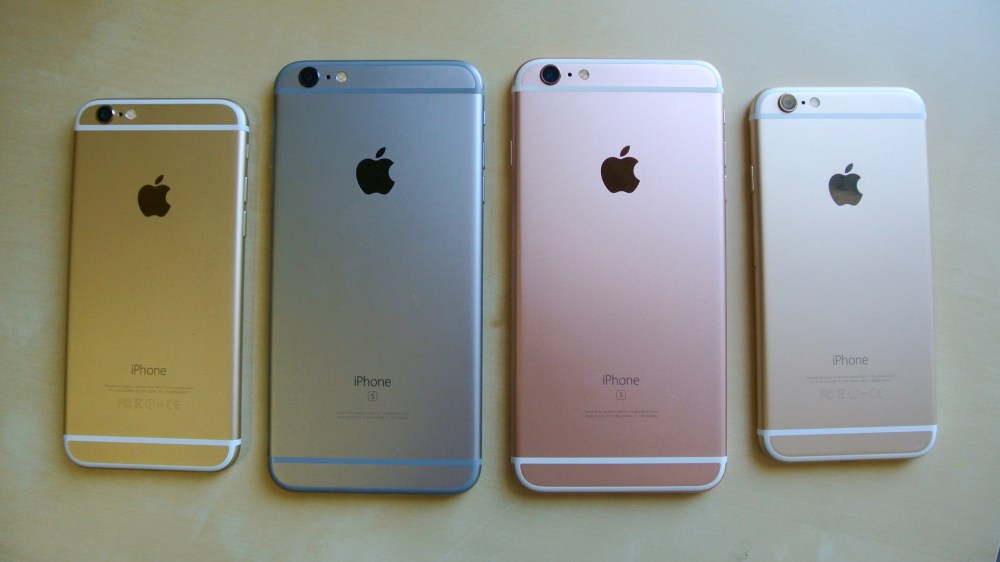 Following a report last week that said Apple is looking to release an OLED iPhone sometime in 2017, Digitimes today reports that the company is planning a 5.8-inch OLED device (via The Motley Fool). While the report should be taken with a grain of salt considering the source, it claims that Apple is pushing to release the larger device sometime in 2018, or perhaps even earlier in 2017, which lines up with last week’s report.

The report notes that Apple is currently talking with Samsung Display, LG Display, and Japan Display to supply the OLED displays, with the former currently being the front-runner in discussions. Last week’s report said that both Samsung and LG were slated to be providers of the displays if all went to plan. LG is expected to be able to mass-produce OLED displays by 2017, while Japan Display is expected to take until 2018.

Digitimes predicts that Apple could ship upwards of 50 million 5.8-inch OLED iPhones during the first year of availability. A 5.8-inch display would put the device as even bigger than Samsung’s Note series, as well as the company’s flagship Galaxy S7 and Galaxy S7 Edge.

A note from KGI analyst Ming-Chi Kuo earlier this year said that Apple was planning two variants of the iPhone 7 Plus later this year, one with more advanced camera technology. Building on this, one possibility Digitimes suggests is that in 2017, the higher-end iPhone 7s Plus (or perhaps iPhone 7 Pro or iPhone Pro) could become the 5.8-inch model, priced higher than even the current Plus model which carries a $100 premium.

As with most Digitimes reports, however, this should be taken with a hefty dose of skepticism. The news outlet has a shaky history when it comes to Apple rumors, but with over sources seemingly corroborating that Apple plans an OLED device in 2017 or 2018, it’s something worth noting.

Apple of course is expected to introduce a 4-inch iPhone SE later this month. With analysts claiming that the company is reaching “peak iPhone,” there’s a possibility Apple is looking to cater to both ends of the market with a 4-inch device and 5.8-inch device.