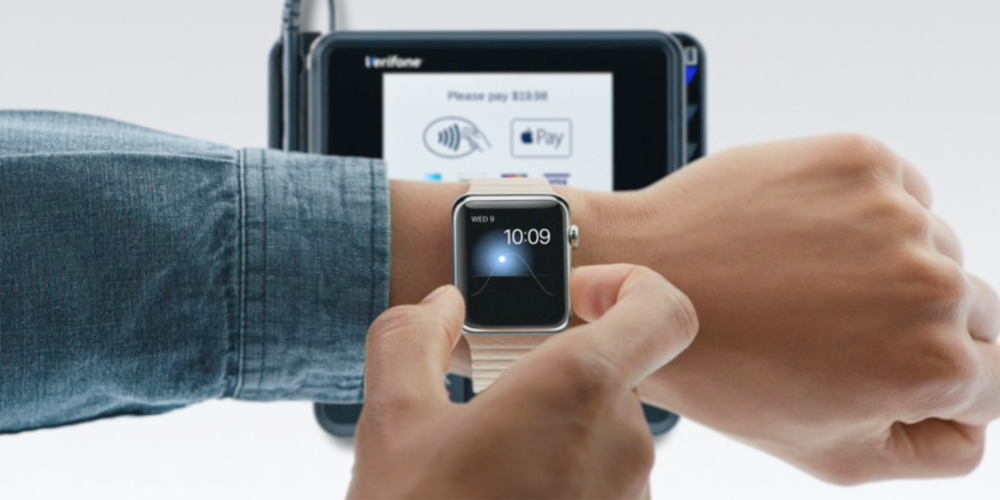 Apple’s long-standing battle with banks in Australia continues today. According to a report from Reuters, the Australian banks plan to shift their argument with Apple towards gaining access to the contactless payment function, rather than haggling over the fees Apple charges for each transaction.

In a statement, the banks explained that they have narrowed their argument to having access to Apple Pay as it’s the more pressing issue.

“It is about the consumer having the choice of multiple wallets,” said Lance Blockley, a spokesman for the banks.

What this means is that, if banks had access to Apple Pay, they could develop their own mobile wallet apps and thus users would not be tied in to using Apple’s solution. In this case, users could perform Apple Pay transactions through the application from their bank, which would increase traffic through those applications.

The Australian Competition and Consumer Commission regulator is expected to make a decision soon regarding whether or not the Australian banks can form a cartel to negotiate with Apple. Previously, the ACCC had ruled against that.

The decision from the banks to stop negotiating over the fees Apple comes after Apple Pay head Jennifer Bailey explained that Australian customers use Apple Pay more frequently than any other country, while also noting that customers were likely to switch banks to gain access to Apple’s mobile payment platform.

“While initially, in many markets, there have been banks that have initially been wary about working with a company as large as Apple, once they begin to work with us and understand the Apple Pay platform, they see the benefits of it.

Ideally, the banks decision to drop the fee argument will move the negotiations with Apple forward and this battle will come to an end.