Are you a fan of Apple’s butterfly keyboard or do you have problems with it? [Poll] 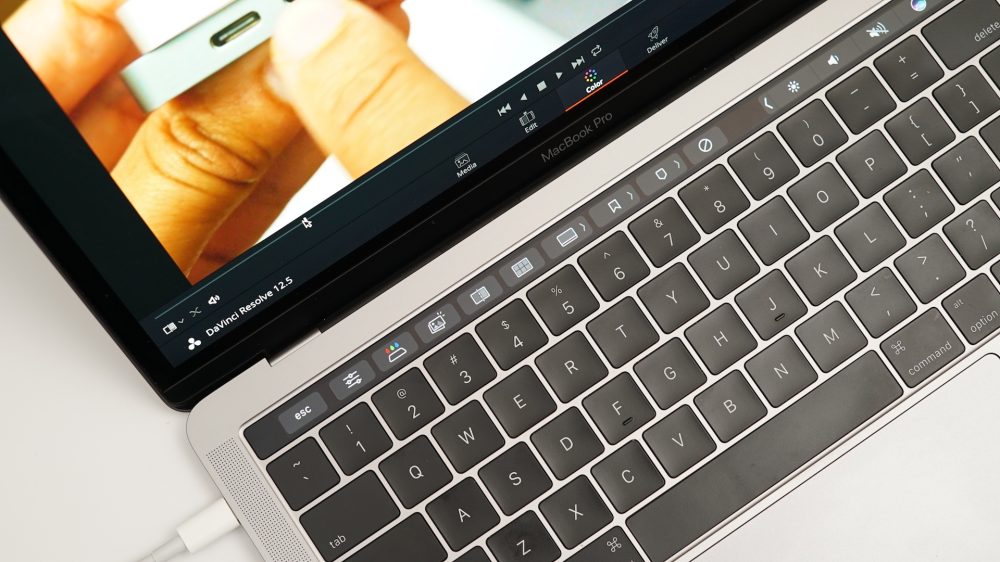 Last night, we rounded up a handful of complaints from 2016 MacBook Pro users related to the device’s new keyboard. While there are a variety of complaints presented on Apple’s Support website and other websites, the comments on our post were interesting.

Some users reported that they hated the new butterfly keyboard, while others acted as if the keyboard was the best thing since sliced bread.

Some of the issues we highlighted yesterday include repeated inputs from a pressed key, stuck keys, high-pitched sounds, and much more. While yesterday’s report was specific to the latest MacBook Pro, Apple first introduced the butterfly keyboard mechanism with the 12-inch MacBook in 2015.

Similar issues have plagued 12-inch MacBook users, as well. Earlier this year, we reported on users who had stuck keys that, in some cases, required Apple to replace their machine.

Apple designed the butterfly keyboard to be as thin as possible, thus allowing it to make its devices thinner while also freeing up more space for other components. While the 12-inch MacBook was the first device to use the butterfly mechanism, the MacBook Pro features the second generation keyboard technology that Apple says improves responsiveness:

The keyboard has been redesigned to include our new, second-generation butterfly mechanism — meticulously refined for greater comfort and responsiveness.

In almost every instance I’m able to resolve a stuck key by applying force to one side of it, so it’s really more of annoyance than a true problem.

Ultimately, because the keyboard is thinner, there’s less room for debris to get stuck under a key. With the previous scissor keyboards, you might get something under a key but not even notice it. The new butterfly technology, however, doesn’t offer the space for that, thus leading to more instances of stuck keys.

In terms of typing, now that I’m used to the butterfly mechanism, I greatly prefer it to the scissor technology. It took some getting used to, but typing on it is more akin to typing on an iPhone, which isn’t a bad thing in my opinion.

I very well might be in the minority here, but let us know what you think in the poll above the comments below.