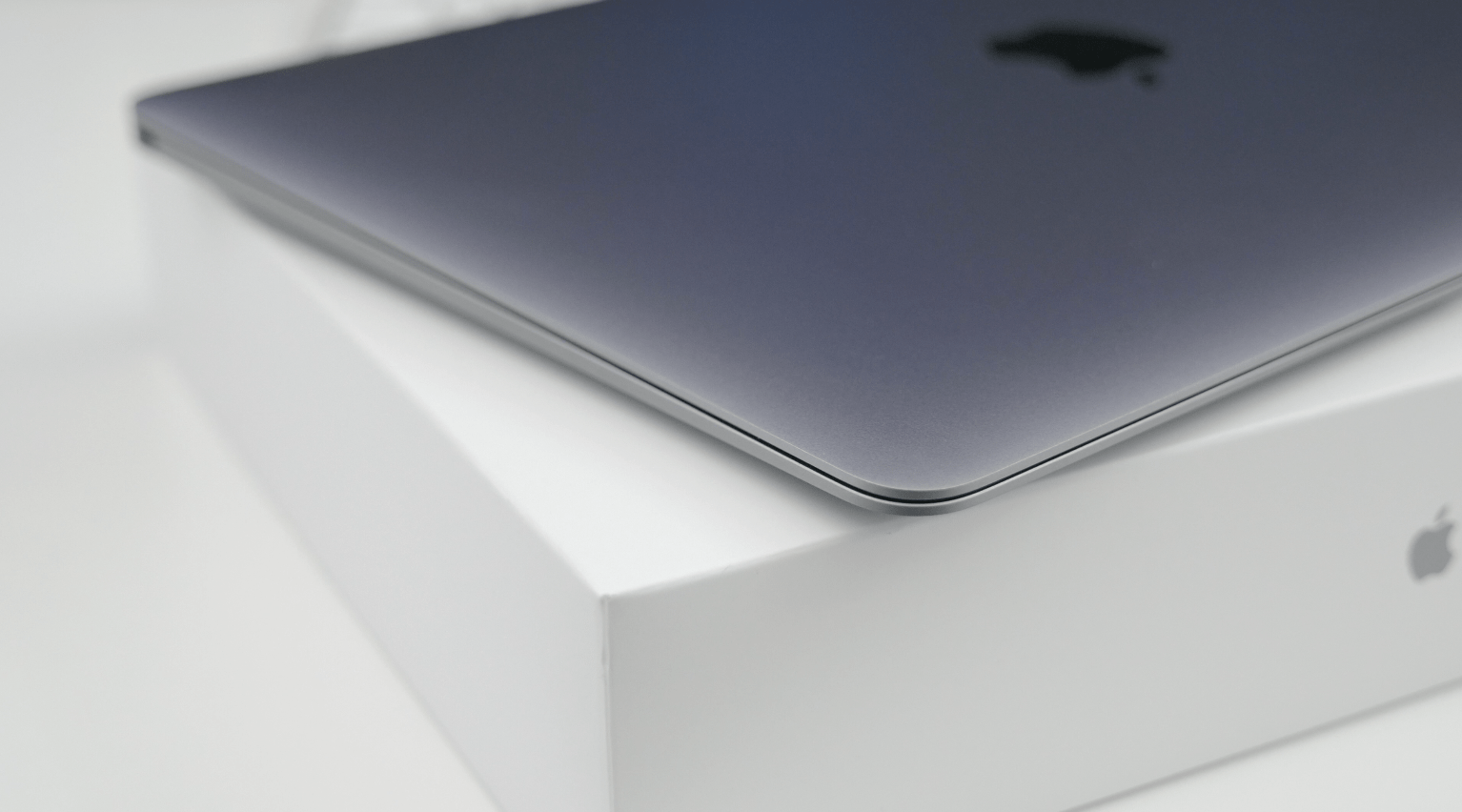 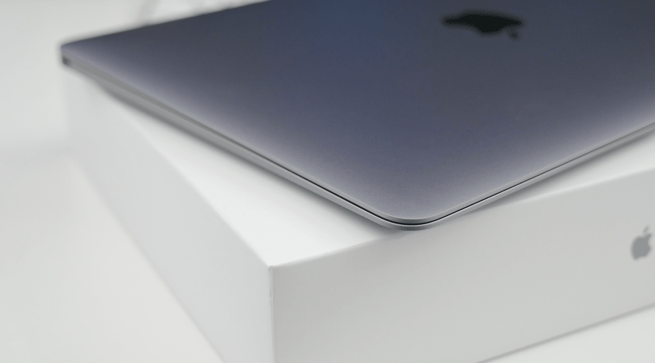 Apple’s new 12-inch MacBook with Retina display is out now, and today we’re going hands-on with the new machine. This ultra thin and portable MacBook is as controversial as it is beautiful, but will its features make up for the compromises? Let’s go ahead and find out…

We’re taking a look at the base model which includes a 1.1GHz dual-core Intel Core M processor, 8GB of RAM, Intel HD Graphics 5300, and 256GB of internal storage. The display is 12-inches diagonally with a 2304 x 1440 resolution at 226 pixels per inch and a 16:10 aspect ratio. Essentially, this is Apple’s version of a netbook, but don’t let that scare you away. I was definitely surprised by the smooth performance within OS X. Of course, this MacBook isn’t built for CPU/GPU intensive workloads, but for the majority of people performing simple everyday tasks, it’ll get the job done.

This is Apple’s first fanless MacBook and there are no moving parts inside of it. The design is slim, sleek, and we once again have a MacBook available in more than one color. We have the Space Gray version on hand and have detailed its hardware and performance in the video below.

Check out our 12-inch MacBook unboxing, overview, and benchmarks video:

With this new MacBook, we have a new keyboard and trackpad design. Apple has created a new ‘butterfly key mechanism’ that provides a 40 percent thinner key assembly. Fortunately, there’s still a full-size keyboard here, and with 17 percent larger keys than a standard MacBook. They keyboard has much shallower travel, but I found it to be very easy to type on.

Apple has also implemented a new Force Touch trackpad that looks like a normal trackpad, but doesn’t act like one. This trackpad is pressure sensitive and doesn’t actually move like other’s we’ve seen on previous MacBooks. The sensors determine how much pressure is applied and Apple’s new Taptic Engine provides a “click sensation” when you press on the surface. It actually feels like a real click, but that’s not where the fun ends. This new Force Touch trackpad also comes with a wide variety of features that can be accessed with a Force Click. If you’d like to find out more about the Force Touch trackpad and its features, check out the video below.

As for the controversy, Apple has ditched all known forms of I/O this time around and left us with a single USB-C port on the MacBook’s left side. There is still a 3.5mm headphone jack present, but with only one very new USB port things may get tricky. The solution for just about anything is going to involve adapters at this point. The market hasn’t fully adopted USB-C yet and until it does, this is definitely going to be a concern to a lot of consumers. It’s certainly not a deal breaker, but if you rely on ports, this MacBook may not be for you.

Something interesting to note is that you can recharge the MacBook’s 5,191 mAh battery with an adapter cable and an external battery pack. This can be very useful for long trips away from an outlet and is only possible because of the USB-C connection port available. With a 10,000 mAh battery pack, you can nearly triple the battery life on this MacBook.

All of the MacBook’s benchmark results performance tests can be found in the first video embedded above. Just out of curiosity, we put this MacBook through a real-world video editing test to see what it could handle and the results were surprising. With Adobe Premiere, there was absolutely no issue editing together a one minute clip with 1080p footage. We gave it a go with some UHD footage, but unfortunately that was a bit too much for it to handle and resulted in dropped frames all over the place.