What are you most excited to see at Apple’s iPhone, iPad, & Mac event this spring? [Poll] 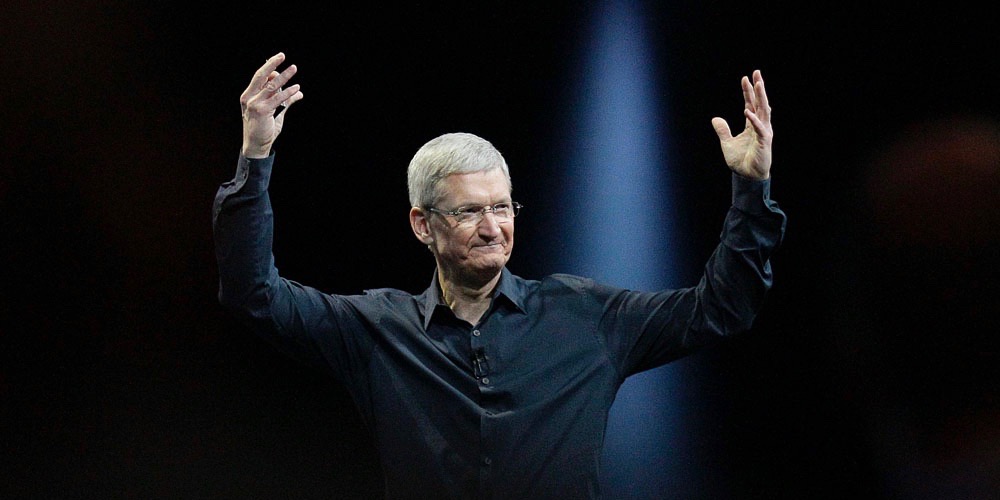 Earlier today, Zac offered up a full roundup of everything that we could potentially see at Apple’s spring event this year. While the event is generally much smaller-scale than Apple’s other events every year, there are a few things that most usually interest most people.

What rumored announcement for Apple’s April event excites you the most?

You can check out Zac’s post for a full rundown of everything to expect at Apple’s spring event, which will likely take place in April, but personally the thing that excites me is a refreshed iMac.

This may sound like an odd thing to be excited about on the surface, but given Apple’s exit from the standalone display market, I’ve decided that an iMac is likely the best choice for my office setup. I originally planned to purchase the LG UltraFine 5K display, but given the issues surrounding it, I’ve decided to stay as far away as possible.

As part of its iMac refresh this year, Apple will likely make the switch to USB-C connectivity, bringing the iMac inline with the rest of the company’s recent Mac lineup. Furthermore, we can likely expect some internal spec bumps and upgrades. Though, overall design will likely remain the same.

While I’m most excited for the iMac, there are other notable things expected for Apple’s spring event. The 10.5-inch iPad Pro sounds particularly notable if early reports are to be believed. The device is said to feature a near bezel-less design that gives it a similar form factor to the 9.7-inch model.

What are you most excited to see at Apple’s spring event? If nothing sounds interesting, there’s still hope for the future as we have WWDC this summer and what seems like will be a huge iPhone refresh later in the year. Let us know in the poll above and in the comments.