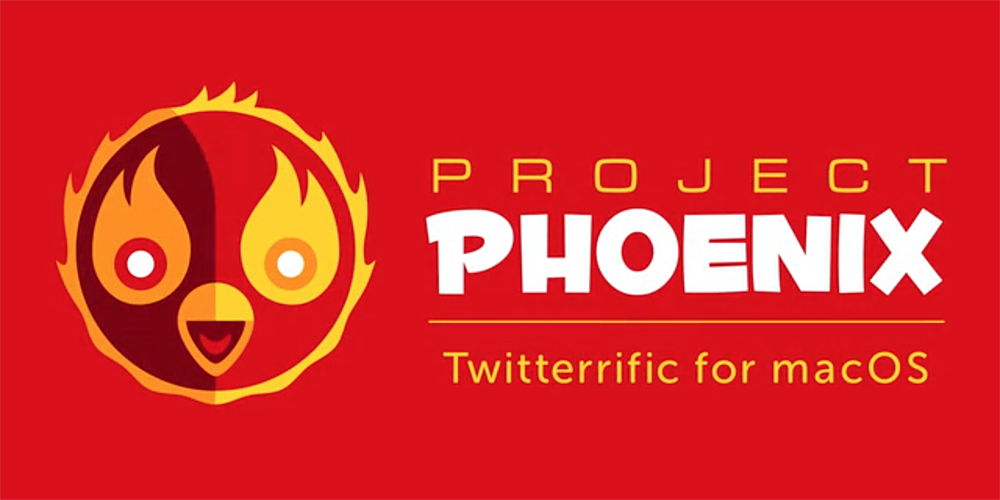 A Kickstarter project to fund the relaunch of Twitterrific for Mac has now been fully-funded, enabling Iconfactory to proceed. At the time of writing, the project had raised $78,616 against its $75k goal.

But the project is still worth backing, as the developers are promising additional features if the project hits its stretch goal of $100k in the next nine days. Pledges start at $10 without a reward, or $15 with the final retail version of the app when launched.

We have a lot more ideas, though, and if we raise over $100,000, then we’ll follow up with another major version that includes as many of these as we can:

Further additional features are on the cards if it reaches $125k.

You can back the project on Kickstarter. If you’re interested in the back-story of why it ceased being commercially viable for Iconfactory to continue to update the app without this funding, check out our piece from 2014.