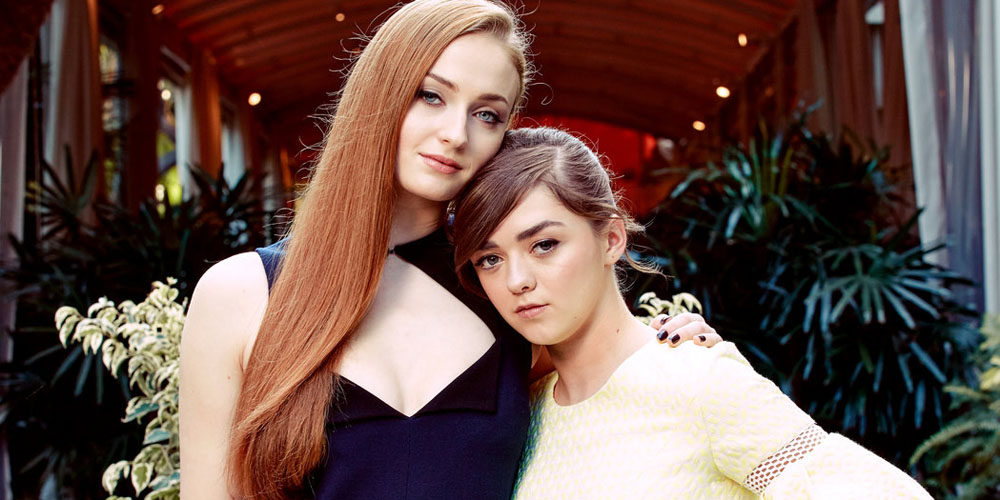 We got our first look last month, when Apple revealed that it will use rotating hosts and showed a number of the celebrities who will feature. This was quickly followed by a second clip, where we saw that the show will feature guests singing their own personal playlists.

Today Game of Thrones stars Maisie Williams and Sophie Turner revealed in a video tweet that they are shooting an episode of the show. It’s not known whether they will be hosts or guests.