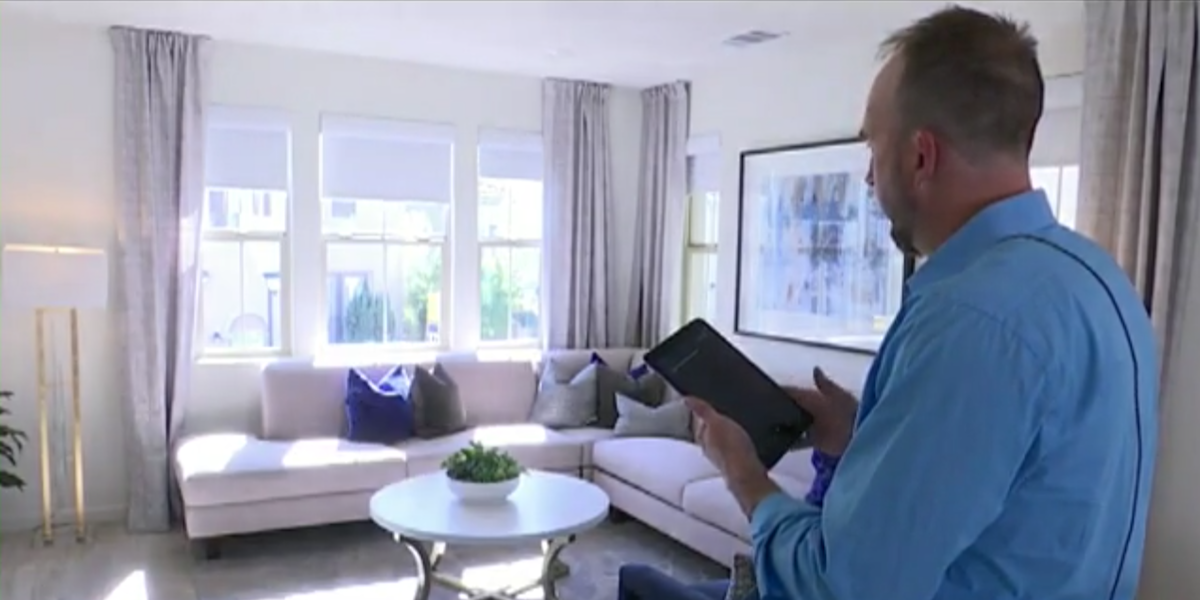 The homes featured in the video below are part of a KB Home development in San Jose, the first to offer the new HomeKit packages, known as Promenade at Communications Hill. The development is located at 307 Adeline Street and offers three floor plans for the new builds ranging from $970,000 to just over $1.1 million.

Starting at $2500 and going up from there, the packages give users options for locks, lighting, window shades, ceiling fans, thermostats and other accessories. The package also equips homeowners with an iPad and Apple TV, giving them everything they need to control the system from both at home and remotely.

Earlier this month a second homebuilder announced plans to offer similar packages for new builds. WeberHaus will begin offering the accessories as upgrades for its pre-fabricated homes in the EU later this year.

And just this week Apple gave its own HomeKit webpage a facelift, offering an easy way to keep track of all available and upcoming HomeKit accessories and packages.

Would you pay more for an Apple HomeKit-equipped home? When we asked that question in a recent poll, over 66% of almost 5000 votes said they thought Siri control and remote access made HomeKit worth the premium. We also did our own estimate recently and came to an approximately $4000 price tag to fully equip a home with the essentials and then some.

Check out the full tour video from Kron 4 below. 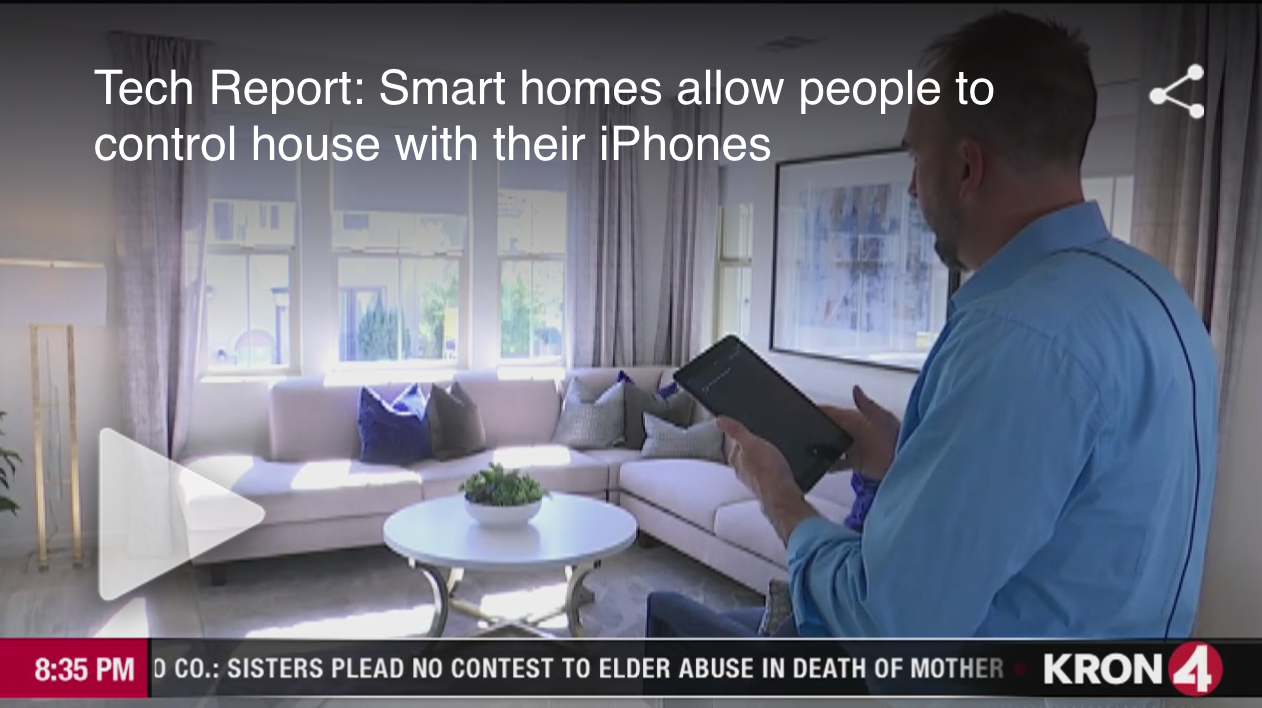