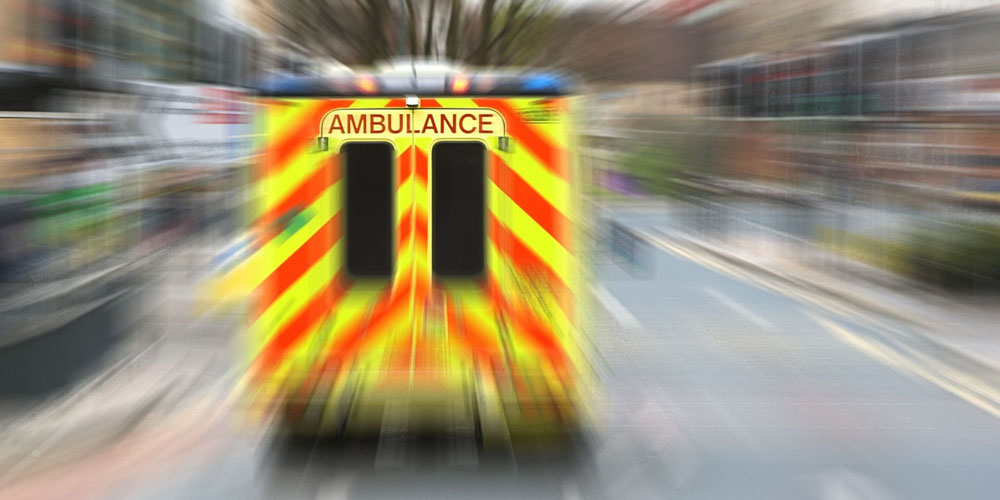 A four year old boy was able to call the emergency services after his mother lost consciousness, thanks to a combination of Touch ID and Siri.

Police report that the boy from just outside London first used his mother’s thumbprint to unlock her iPhone, then asked Siri to call 999 – the British equivalent of 911. Releasing a recording of the emergency call (below), they said that the boy’s actions enabled life-saving action to be taken …

Thirteen minutes after receiving the call, officers arrived and managed to force entry inside the house where they found the boy with his twin brother and younger brother all inside with their mum, who was lying unconscious on the floor. Paramedics were able to give life-saving first aid to the woman and she was taken to hospital after regaining consciousness at the home.

While much of the credit here goes to the parents who presumably taught the boy what to do in an emergency, and to the child for remaining calm and calling for help, it’s likely that the two iPhone features played an important role. Touch ID meant that the child was able to access the iPhone without needing to know or remember his mother’s passcode, and Siri provided an easier way to call emergency services than having to load the Phone app, select the keypad tab and dial the numbers manually.

Another key element was that the boy knew his home address. Police say that although they would have been able to trace the location, that saved crucial time.

Because the boy was able to give the call handler the correct address, it saved police vital minutes in being able to send officers to the address straight away […]

Chief Superintendent Ade Adelekan, from the Met’s Command and Control Unit (MetCC), where 999 calls are handled, said: “Hearing this call brings home the importance of teaching your young child their home address and how to call police or emergency services in an emergency situation.”

You can listen to the audio recording of the call below.

Last year, a mother used the Hey Siri feature to call an ambulance without interrupting the CPR she was performing on her 1-year-old daughter.