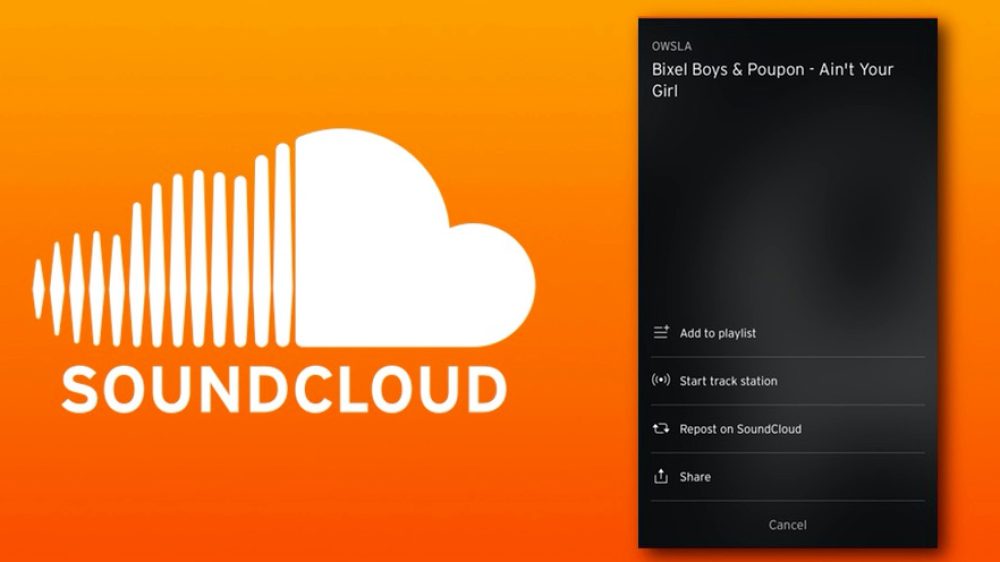 Despite doom and gloom reports, SoundCloud is moving forward with new features for its iOS app. The company this week is rolling a new update to the app that adds one highly missed features: Chromecast support.

With Chromecast support, SoundCloud users on iOS can stream content through their connected Chromecast devices. The catch, however, is that this new feature only comes to users who are subscribed to the SoundCloud Go+ subscription service, which runs $10 per month.

Now users with a SoundCloud Go+ subscription can stream their complete catalog through Google Chromecast. We also enabled shared playback, so multiple users can control what’s playing. Finally, we upgraded both of the mobile apps and the receiver to provide a consistent and streamlined experience.

SoundCloud is available on the App Store. The company was recently reported to be shopping itself around for a buyer, but ended up taking a $70 million bank loan to keep going.