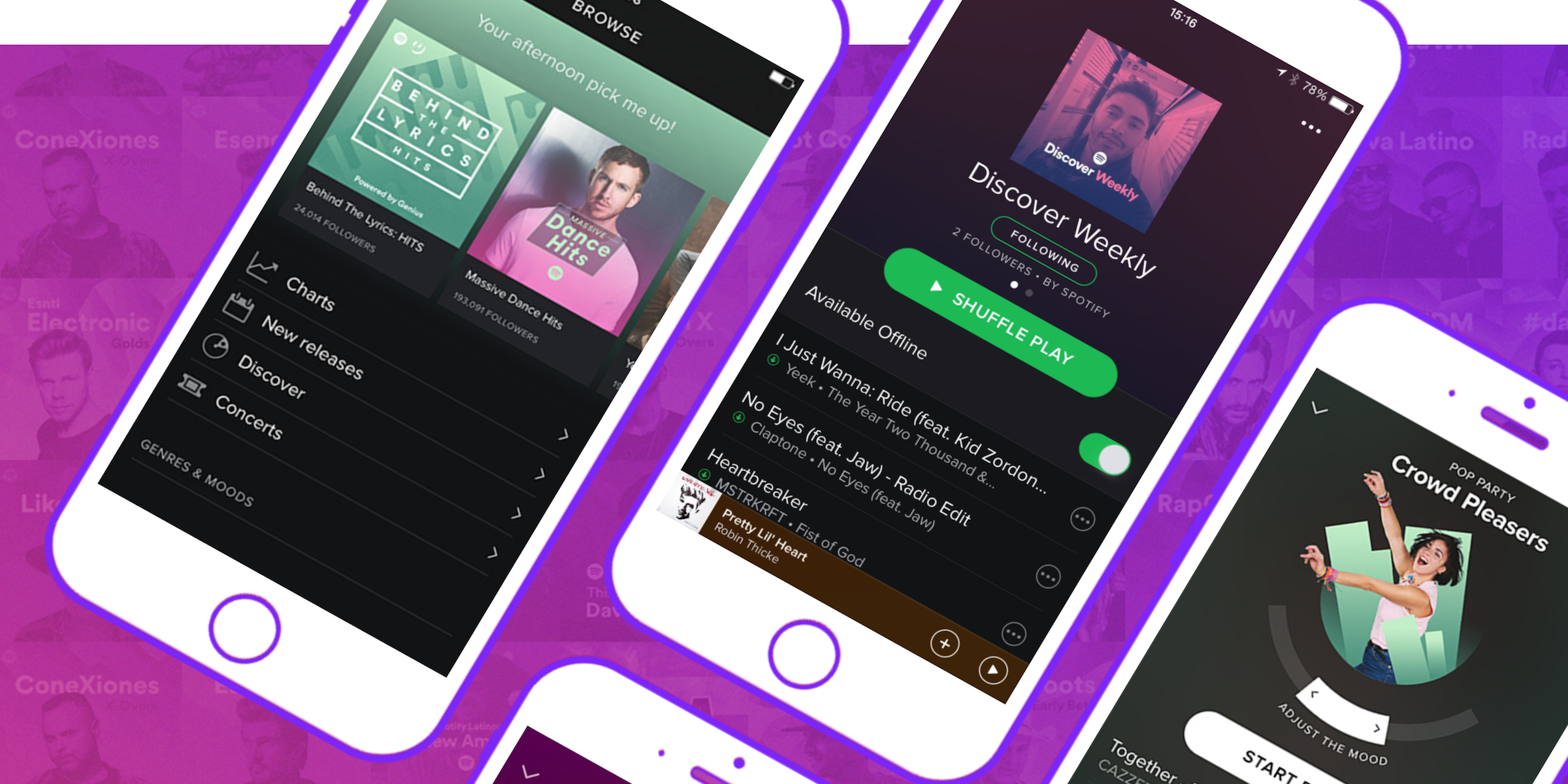 Following reports last month that Spotify was considering restricting some of its biggest releases to paid users as it renegotiates royalty deals with record labels, today the company confirms it has now inked such an agreement with at least one major label partner.

This partnership is built on a mutual love of music, creating value for artists and delivering for fans. We will be working together to help break new artists and connect new and established artists with a broadening universe of fans in ways that will wow them both. We know that not every album by every artist should be released the same way, and we’ve worked hard with UMG to develop a new, flexible release policy. Starting today, Universal artists can choose to release new albums on premium only for two weeks, offering subscribers an earlier chance to explore the complete creative work, while the singles are available across Spotify for all our listeners to enjoy.

As noted in the previous report, inking new deals with the major labels, all of which own a small share in the company, is thought to be part of Spotify’s strategy that will allow for an IPO in the near future. Spotify still needs to renew its deals with the other two major labels, Warner Music Group and Sony Music Entertainment.

The move is definitely a notable change for Spotify’s service as it continues to be one of the only major music streaming services offering a free ad-supported tier as Apple Music and competitors continue to require a monthly paid subscription after a free trial. Check out our recent comparison of Apple Music versus the competition.