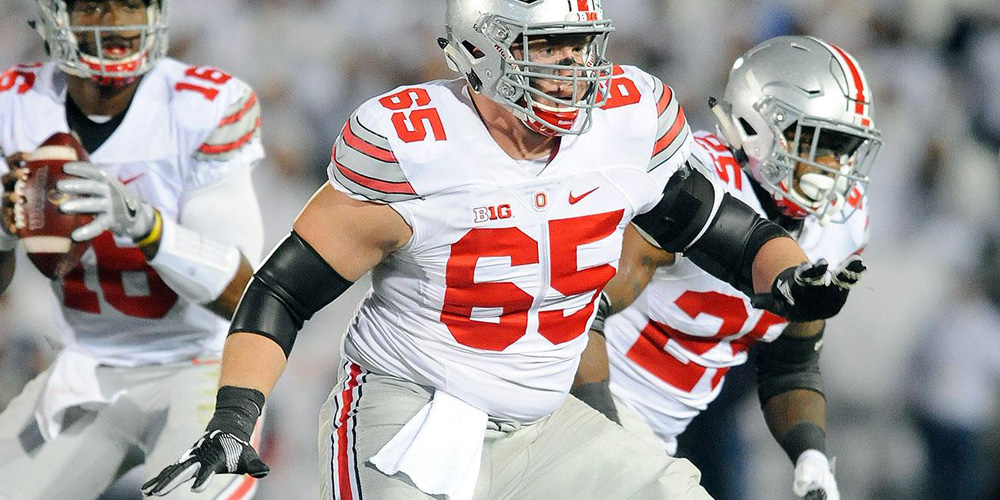 If you enjoy following live sports games on Twitter while you watch them, you may soon to be able to watch pay-TV live broadcasts from within the Twitter app.

The Telegraph reports that Twitter is seeking to sign deals with networks like ESPN as part of its push into video. You would, though, still need a subscription to the network.

Under mooted deals with broadcasters such as Sky and BT, or equivalents in other countries like ESPN, customers who already have TV subscriptions would be able to link their subscriptions with their Twitter account, giving them access to paid-for channels within the Twitter app.

It means that users could watch live [live sports] games or TV premieres on Twitter, at the same time as reading and posting tweets about what they are watching.

Twitter has already done this with some sporting events on the back of specific deals, including some NFL games and Wimbledon tennis matches, but is now seeking broader partnerships. Live TV streams appear at the top of the screen with related tweets beneath it, making it easy to follow the action while keeping track of commentary.

“Bringing the video forward [onto Twitter itself] allows us to give the consumer on one screen the things they’re talking about and [a] timeline of the best tweets on Twitter at that moment in time,” Anthony Noto, the company’s chief operating officer, told the Telegraph.

The company sees video as a way to drive new revenue streams as it continues to lose money. It recently announced that some Periscope live-streaming videos will get pre-roll ads, and is reportedly also considering a paid subscription tier to remove ads and offer deeper analytics – though few of our readers were interested.