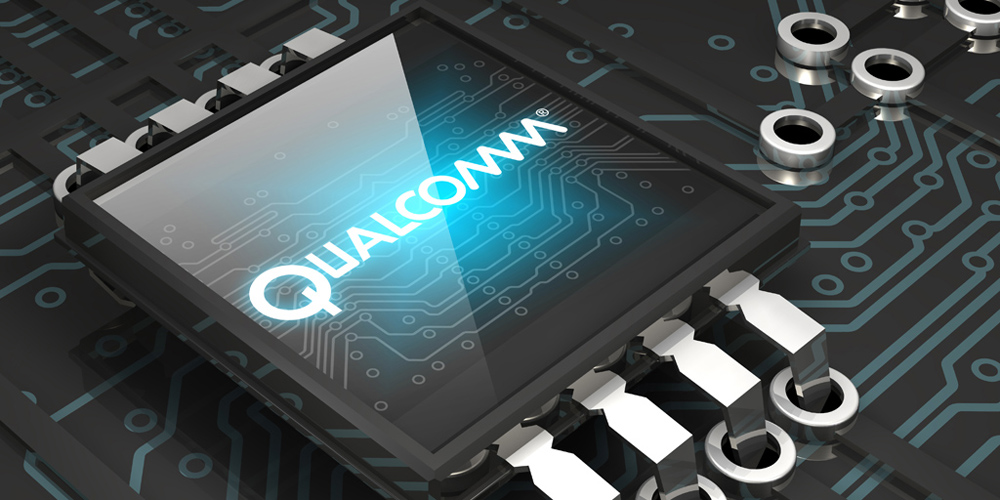 Update: Qualcomm has unsurprisingly claimed that the ruling ‘has no impact on agreements with any other licensee.’

CNBC reports that BlackBerry has just been awarded $814.9M after an arbitration hearing concluded that Qualcomm had been over-charging for patent royalties. That sum is set to be increased next month when legal fees and interest are added.

BlackBerry argued that it was overpaying Qualcomm in royalty payments. Last April, BlackBerry and Qualcomm entered discussions to settle the dispute and analyze an existing “agreement to cap certain royalties applied to payments made by BlackBerry under a license agreement between the two parties.”

Both companies agreed to arbitration proceedings, which led to the award announced today.

In January, Apple sued Qualcomm for around $1B, alleging that the company had been charging at least fives times more than the going rate for essential cellular patents, and that it had also charged royalties on technology the company didn’t actually own.

Qualcomm denied the claims, accusing Apple of using ‘misrepresented facts.’ Undeterred, Apple expanded its claim against the company, with a new lawsuit in the UK last month. Qualcomm countersued earlier this week, accusing Apple of breach of contract and damaging its reputation.

BlackBerry’s win in a similar case would seem to push the odds in favor of Apple.