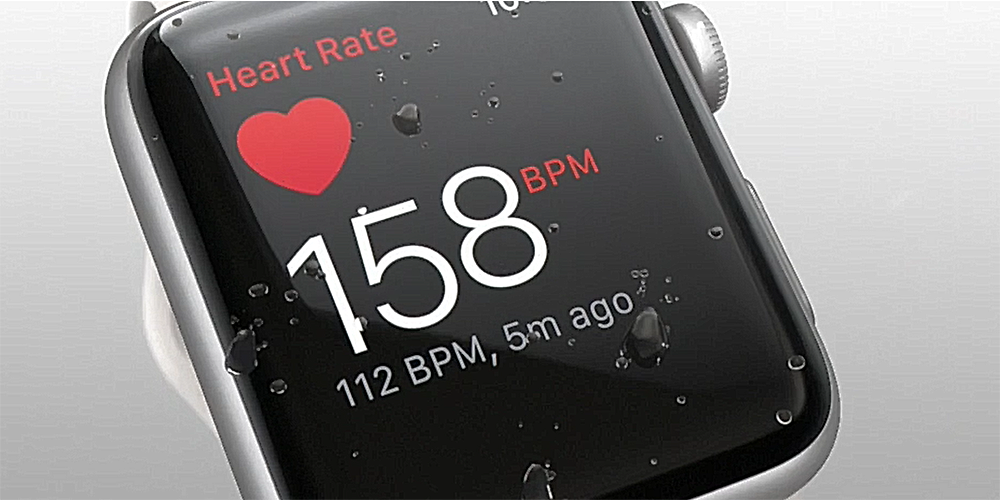 Apple has added a second Apple Watch manufacturer, according to China’s EDN (via Digitimes). The report claims that this is in part to boost total production capacity in the light of ‘an optimistic sales outlook for the device’ …

Compal Electronics will produce Apple Watch and Apple Watch Series 2 to account for 20-30% of total shipments initially and is setting up assembly capacity at its factory in Kunshan, eastern China. Compal will begin shipments as early as the fourth quarter of 2017.

Quanta Computer currently has an exclusive contract to make the Watches.

It should be noted that supply chain reports tend to be more reliable on the ‘what’ rather than the ‘why.’ Suppliers would not be privy to Apple’s reasons for the move.

The report acknowledges that increasing Apple’s bargaining power with Quanta is likely to be part of the motivation. A bigger factor is likely reducing risks: Apple likes to have multiple suppliers for its products so that it is not dependent on single sources of either components or assembly.

Apple was recently reported to have a secret team working on measuring blood sugar levels through the Watch as the ‘holy grail’ for those with diabetes.