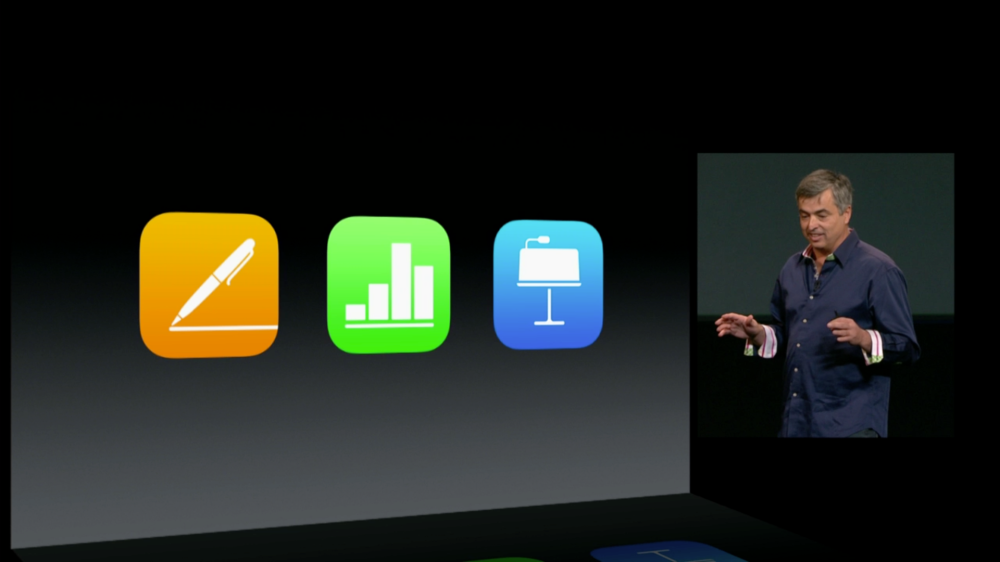 iMovie for Mac was listed for $14.99 and GarageBand for Mac sold for $4.99. Pages, Keynote, and Numbers for Mac each carried a $19.99 price for new customers on older hardware.

For new iPhones, iPads, iPod touches, and Macs sold since late 2013, Apple has either bundled or made free downloads available for each of these apps with free updates and the ability to re-download versions for free.

The shift to going fully free for all users (via MacRumors) enables customers on older devices to now have access the latest versions of each of these apps at no cost.

Apple has also shared a new document for institutions that need to distribute Apple apps through the Volume Purchase Program.

The move also simplifies the price structure for iWork and iLife apps and may be one more sign that Apple plans to stop supporting 32-bit devices with iOS 11.

Earlier this year Apple modified its warning on 32-bit apps that a future version of iOS would require 64-bit apps. It has since been rumored that iOS 11 will be the update that drops legacy app support which will make older apps incompatible.

By making GarageBand, iMovie, and the iWork apps free on iOS, Apple prevents customers from paying for apps that may soon no longer be updated for older devices, and the strategy on the Mac unifies the price structure.