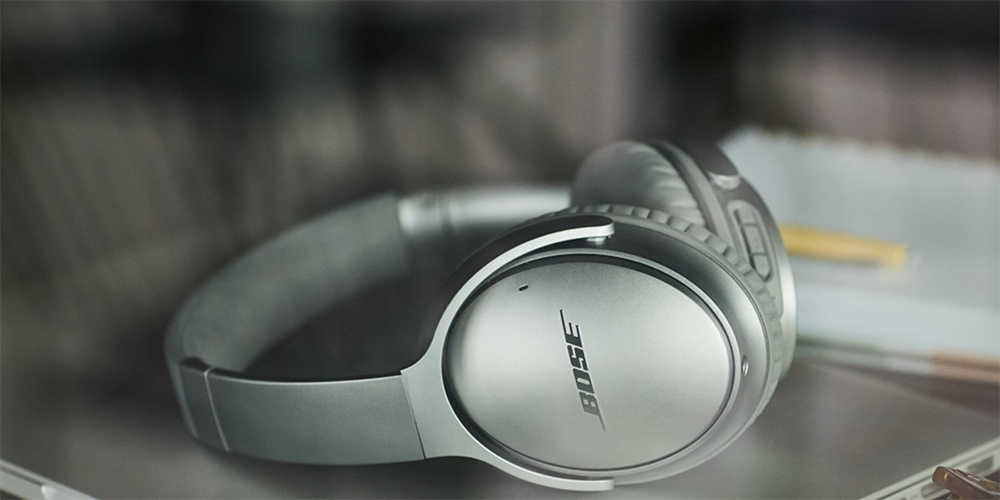 A new lawsuit against Bose alleges that the company spies on users of its wireless headphones, tracking the music, podcasts, and other audio that they listen to and using the data for monetary gain. The accusation was made in a complaint filed yesterday in a federal court in Chicago and seeks millions of dollars in damages to the users of Bose products…

According to Reuters, the lawsuit claims that Bose uses its Bose Connect app to spy on users. The app is used by customers to pair their headphones to their devices, manage software updates, and more. Bose encourages users to download the app “to get the most out of your headphones” and asks for basic information such as an email address, name, and headphone serial number.

The complaint was filed by Kyle Zak and accuses Bose of acting with “wholesale disregard” for the privacy of its users.

“People should be uncomfortable with it,” Christopher Dore, a lawyer representing Zak, said in an interview. “People put headphones on their head because they think it’s private, but they can be giving out information they don’t want to share.”

Zak claims that Bose is sending “all available media information” from his smartphone to services such as Segment.io, which touts that it can collect customer data and “send it anywhere.” This practice would allow Bose to take the data it collects and sell it and use it for marketing research.

The case aims to extract millions of dollars in damages from Bose for users of its headphones and speakers, including the QuietComfort 35, QuietControl 30, SoundLink Around-Ear Wireless Headphones II, SoundLink Color II, SoundSport Wireless and SoundSport Pulse Wireless.

Furthermore, the case aims to halt the data collection altogether on the basis of the federal Wiretap Act and Illinois laws against eavesdropping and consumer fraud.

This is a bold accusation against Bose, which has become a household name in the audio industry. Its QuietComfort 35 headphones have been met with praise from nearly everyone who has used them. The company has yet to comment on this accusation, but it will likely come out in defense of itself.