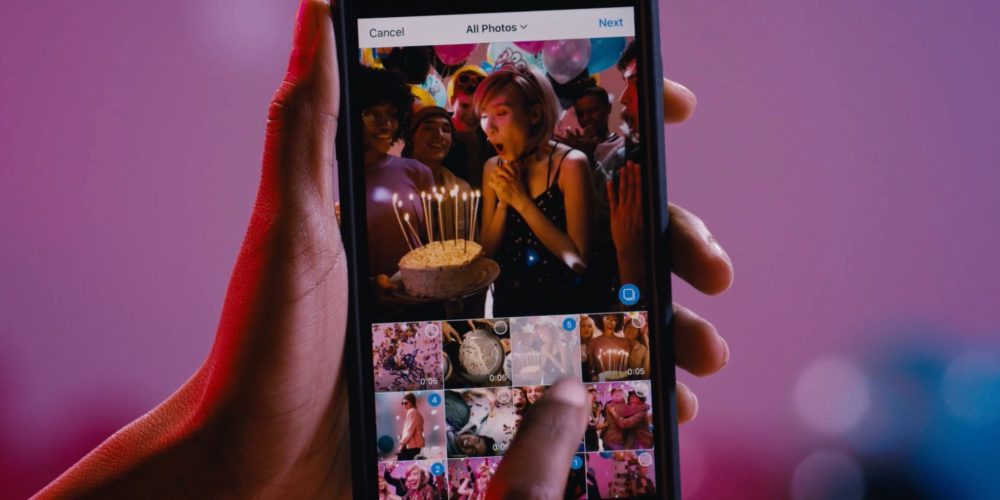 Instagram has become quite competitive lately with new features that take on Snapchat directly, and now the social network has shared that it has 700 million users which is a new milestone. Instagram made the announcement in a blog post this morning:

We’re thrilled to announce that our community has grown to more than 700 million Instagrammers. And the last 100 million of you joined faster than ever.

As Business Insider notes, that 700 million number is up from 600 million in December which Instagram alludes to above and actually doubled from just two years ago (and one of those new users is Apple VP Lisa Jackson.)

Last month Instagram also shared that it now sees 1 million monthly active advertisers on the platform (but still no iPad app) with new business booking features planned for the future.

And earlier this month Instagram touted that it sees 200 million daily users for its Stories feature alone. For context, Instagram clearly copied one of Snapchat’s original features (with the same name) and says it has more daily users than Snapchat sees in total (around 158 million).

Facebook which owns Instagram through acquisition tacked ephemeral Stories into its mobile app recently as well, although from personal experience seems less popular.

Instagram is available for free on the App Store.