Apple showcases iPhone 7 Plus Portrait Mode photography in ‘The City’ 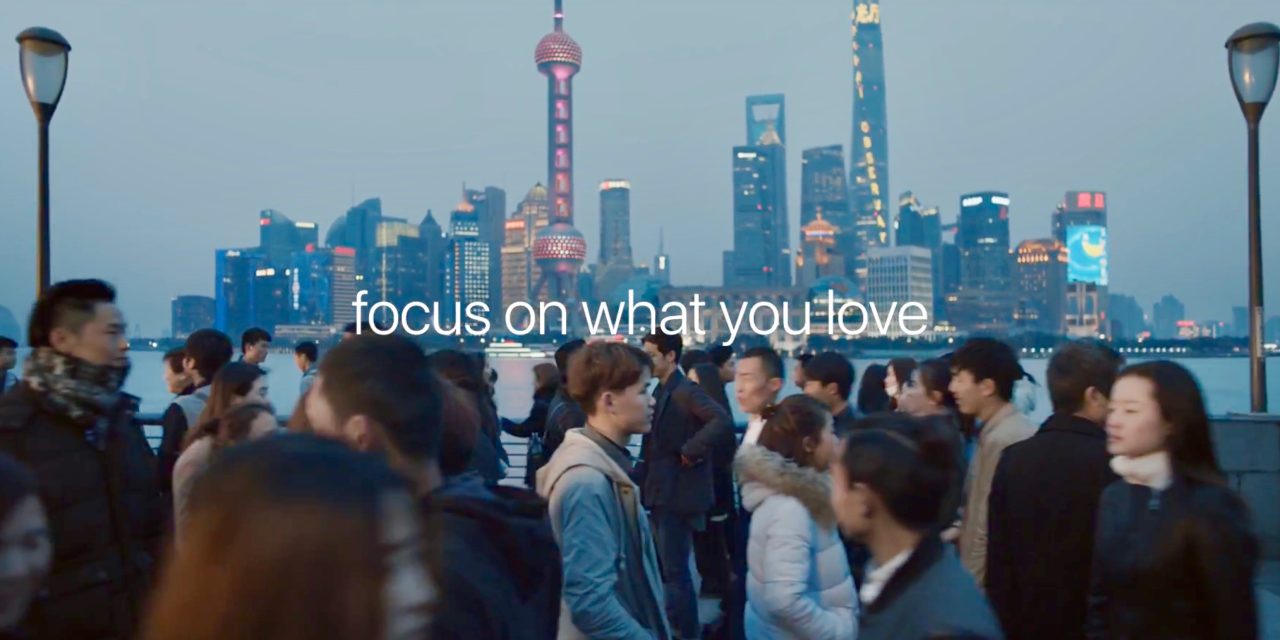 Apple has published a new extended video ad called ‘The City’ where it showcases the iPhone 7 Plus and shooting photos with Portrait Mode. The special camera feature is only available on the iPhone 7 Plus which has a dual camera system for 2x optical zoom.

Portrait mode creates a similar effect to dedicated cameras with large lenses that can focus on the subject up close and capture the background out of focus.  Apple’s Portrait Mode feature on iOS simulates this effect by capturing the subject at 2x optical zoom and detecting and blurring the background.

The new ad spot shows a young couple’s adventure around a city and using the iPhone 7 Plus as the only camera to capture high quality photos that are featured as still shots at the end of the video.

With Portrait mode on iPhone 7 Plus, you can focus on what you love and leave everything else behind.

The video is set to “Sing to Me” by Walter Martin (feat. Karen O) according to the credits.

Billboard Magazine has used the new Portrait Mode feature to capture the shot used on its cover earlier this year, and Bon Appétit did the same for its May issue. Apple has shared tips for using Portrait Mode to shoot your own excellent photos as well.

Portrait Mode is currently limited to the iPhone 7 Plus hardware, although the iPhone 8 is expected to feature a new design with a vertical dual camera system at the end of the year.

Check out the latest iPhone 7 Plus ad below: