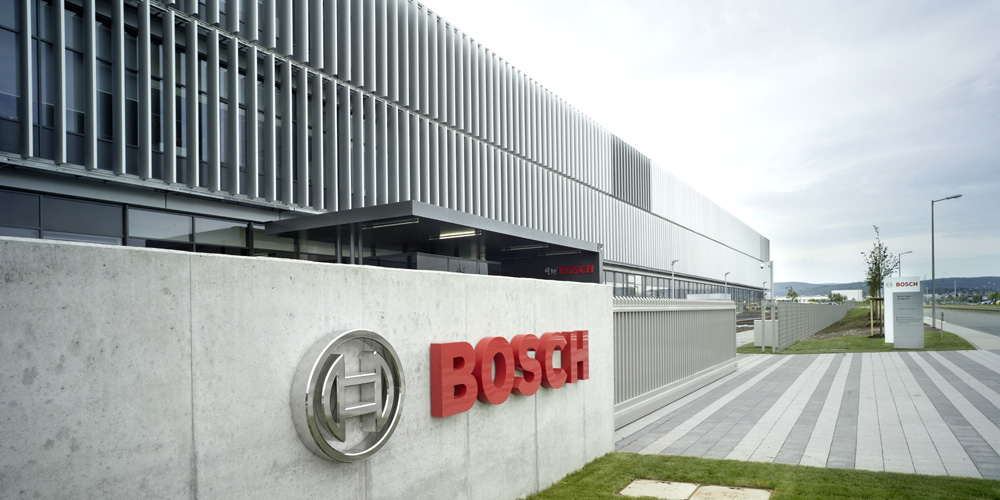 Following Imagination Technologies and Qualcomm facing the loss of revenue from Apple as the company looks to bring more chip design in-house, another Apple supplier is also facing a potentially significant loss of business.

InvenSense Inc currently makes most of the motion sensors for the iPhone, but Apple is now said to have placed orders with German firm Bosch …

Bloomberg reports that sales to Apple make up more than half the company’s revenue.

Robert Bosch GmbH has won orders from Apple Inc. to supply the next iPhone with some of its motion sensors, according to a person familiar with the deal, a potential blow to InvenSense Inc., currently the main supplier of those smartphone components […]

Apple accounts for about 60 percent of InvenSense revenue, according to Bloomberg supply chain analysis.

The motion sensors contain both gyroscopes and accelerometers.

Gyroscopes can tell if a phone is being held horizontally or vertically, being shaken, or pointing in a particular direction. An accelerometer detects different movements, such as side-to-side motion. Together, the sensors help measure step count, and they’re useful for mobile games and augmented reality applications. In the iPhone 6S and iPhone 7, these were supplied exclusively by InvenSense, according to teardowns.

It’s thought that the order with Bosch may account for as much as half of Apple’s total orders. The company already makes barometric pressure sensors for the iPhone.

InvenSense hinted at the risk of losing Apple business as long ago as 2014.

“We’re still the largest player, but we are splitting some share now with our primary competitor,” said CFO Mark Dentinger at an investor conference. “Historically, it’s unlikely that most of our customers will have just one supplier over a long, long period of time.”

InvenSense is currently attempting to negotiate a sale to TDK.

Statista recently listed six major companies that rely on Apple for at least half their revenue. Apple generally likes to have at least two suppliers for components, both to reduce risks and increase its negotiating strength.