How to: Quickly & easily create timelapse videos from video or stills in Final Cut Pro X 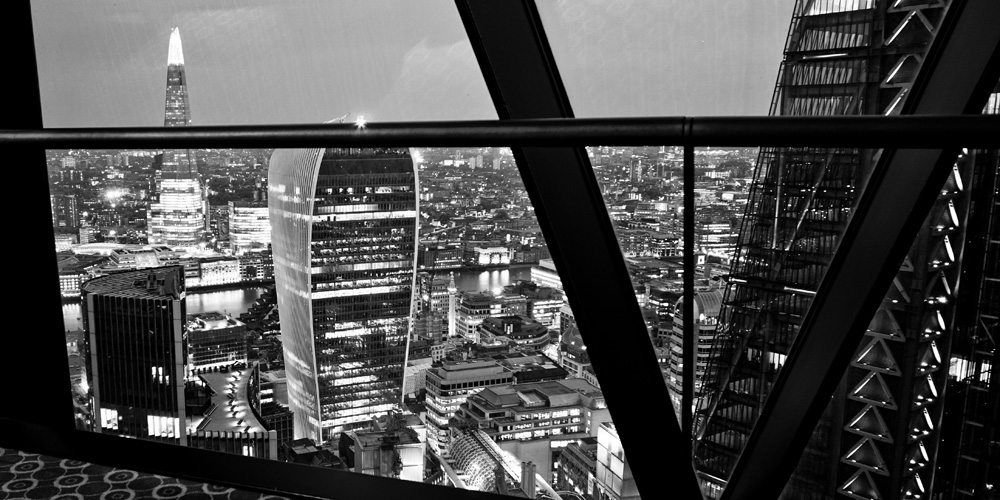 If you find yourself hanging out for a while at a scenic spot, creating a timelapse video can be a great way to share the experience with friends.

The iPhone, of course, has a built-in timelapse feature – and a very clever one it is too. So if you want to use your iPhone or iPad to shoot, you’re good to go. But if you want to use another camera, Final Cut Pro X makes it a really simple process to create a timelapse video, regardless of whether you’re working from video footage or still photos.

I had been holding out on this one hoping for better weather for the demo video, but as the weather gods aren’t cooperating, we’ll go with what I’ve got …

The simplest method is to shoot video in the first place, then all you need do is compress the duration of the clip. But if you prefer to shoot stills – or are using a camera that can’t shoot video – that’s fine too. You’ll need to be a little more patient waiting for Final Cut to do the necessary processing, but in terms of the work you need to do, there’s only one extra step.

The whole process, from importing the video or stills to uploading the finished result to YouTube or Facebook requires less than five minutes of actual work, plus a bit of hanging around waiting for Final Cut to do its thing.

Shooting the footage or stills

Unless you have a fancy rig to slowly move the camera as you shoot – in which case you’re unlikely to be reading a how-to guide on the basics of timelapse videos – you obviously need to keep the camera completely still while you shoot. The simplest way to do this is putting it on a tripod, Gorillapod or similar.

That needn’t mean carrying much kit with you. I use this compact tripod, which is really easy to carry and more than good enough for my Sony a6300 compact camera. I also sometimes use this Gorillapod. But if you do find yourself on the move without either, don’t worry: placing the camera on a wall, step or anything that will stop it moving will do the job – a tripod just gives you more flexibility in position and angle.

The most important thing you need to do on the technical side is to put your camera in manual mode. If you don’t, it will automatically adjust the exposure between shots, and you’ll end up with annoying flickering. Changing exposure also won’t accurately reflect changes in light levels while you shoot, which is especially important for sunrise or sunset timelapses.

The number of frames you shoot can vary a little depending on the subject, but because more is always better than fewer, I recommend two frames per second if your camera allows this.

Use the best quality camera you can, especially for low-light shots. For example, this is something I shot with a GoPro Hero 5. I’d intended to zoom in during the timelapse, but the low-light shots were just too noisy to allow this.

Choose a time long enough for interesting changes. For a sunset shot, for example, you’ll typically want to shoot for about 40-45 minutes to take you from the pre-sunset view to the blue hour. The above example, which was rather lacking in actual sun, was 28 minutes – which was more than 3,000 photos, shooting one every half a second.

The simplest case is that you have a single video clip, so let’s start with that before looking at the single extra step you need to take if working from still photos. The bullet-point version of the instructions is this:

Generally, around 30 seconds is a good length for a finished timelapse – that ensures enough action/change in the light to hold people’s attention.

Most of the time, you’ll want to add a music track, so in that case I choose the music first, add that to the timeline and then set the duration of the video to match the exact length of the music clip (in the above example, it’s 37 seconds).

Check out my video walkthrough below for detailed instructions.

You might be surprised that there’s really just a single extra step when creating timelapse videos from still photos, and that’s because of a great Final Cut Pro feature: compound videos. This is normally used to join together two or more video clips into a single clip, but it works just as well with stills. Here, then, are the bullet points:

Note that because you will typically be dealing with thousands of photos, the import can take a bit of time and creating the compound clip even longer. Even on my fully-maxed-out 2016 MacBook Pro, I saw a spinning beachball during the process – the first time I’ve ever seen it on this machine.

Again, the video walkthrough below shows this process in detail.

The above steps will get you a timelapse video in literally a few minutes of work, plus some processing time. But you can, of course, apply any of the editing techniques you’d apply to any other video.

As a rather inexperienced video editor, I do only the most basic of processing – mostly boosting the color saturation. As I mentioned, I would have liked to add movement by zooming in using the Ken Burns effect, but as the photos were too noisy, I’ll save that for another time.

Check out the video below for a detailed look at the process, and do please share your own timelapse videos in the comments.