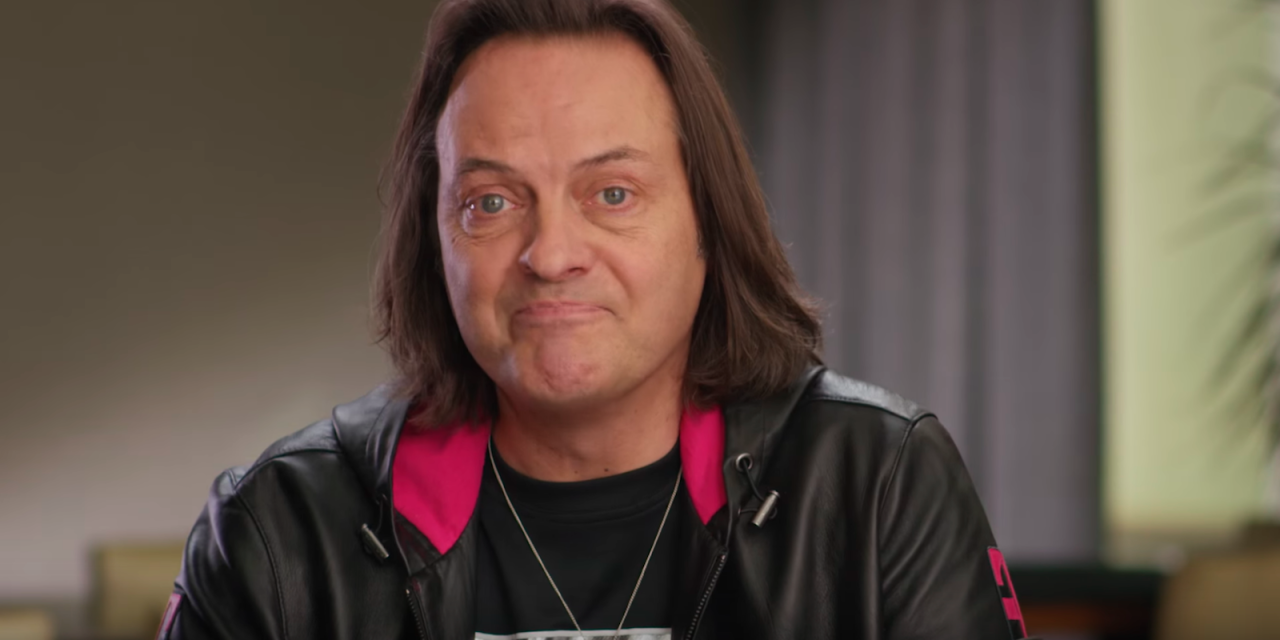 Sprint and T-Mobile could potentially become one carrier if preliminary discussions reported by Bloomberg lead to a deal. Current discusses are described as informal between SoftBank which is Sprint’s largest shareholder and Deutsche Telekom which owns T-Mobile USA.

Sprint previously tried to acquire T-Mobile a few years ago, but that effort was abandoned over regulatory concerns that a merger would not be approved for competitive reasons. Under the previous proposal, T-Mobile would have been absorbed into the Sprint brand. T-Mobile has since surpassed Sprint to become the #3 carrier in the United States.

Earlier this year, it was also reported that SoftBank is willing to give up control of Sprint to Deutsche Telekom if it means a merger between the two carriers would be approved. At the time, anti-collusion rules prohibited the two parties from communicating during airwave auctioning that has since ended.

The latest report notes that the same regulatory challenges still exist despite the recent administration change in government officials.

A Sprint merger with T-Mobile comes fraught with regulatory risk and won’t be easy to structure. […] A merger proposal would be a major test of the Trump administration’s attitudes to telecommunications mergers at a time when it’s already weighing AT&T Inc.’s $85.4 billion purchase of Time Warner Inc.

Other companies could be eyeing Sprint if T-Mobile doesn’t attempt a deal. Comcast has already been reported to be working on a wireless service package, and Charter is also said to be interested in striking a deal with a wireless carrier.

@JohnLegere Hey, John, you are supposed to be talking to @marceloclaure not judging a slow cooking festival! Didn't you see the papers? https://t.co/ZJh2mfqfiQ