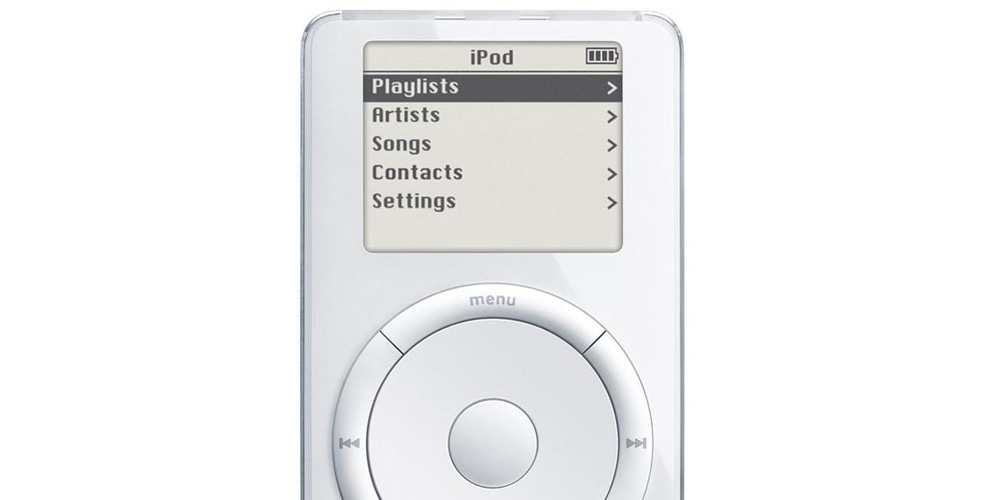 [Update: OS News reports that what Fraunhofer IIS fails to mention is that the last of the patents expired, and this is the reason that it is no longer licensing the format.]

More than 25 years after it was first developed, the mp3 format for digital music has been officially discontinued. The Fraunhofer Institute, the main organization responsible for licensing the encoders and decoders, has today announced that it ceased doing so late last month.

Apple was of course in large part responsible for popularizing the format, but also played a role in its demise …

It was Apple’s iPod which transformed digital music players from a niche product used mostly by techies to a mainstream device when it launched in 2001. But it wasn’t long before Apple moved on, offering support for the superior AAC format in 2003.

Most state-of-the-art media services such as streaming or TV and radio broadcasting use modern ISO-MPEG codecs such as the AAC family or in the future MPEG-H. Those can deliver more features and a higher audio quality at much lower bitrates compared to mp3.

Apple came under fire for embedding FairPlay digital rights management (DRM) into its own version of AAC, with several antitrust lawsuits alleging that Apple was illegally preventing iTunes customers from switching to competitor devices. The lawsuits were eventually combined, and Apple won. There was also a cat-and-mouse game between Apple and third-party apps designed to removed the protection.

In 2007, Apple discontinued the use of DRM, instead embedding a purchase receipt into the AAC file so that the origin could be traced if it was shared on peer-to-peer networks.

The format itself is likely to be around for a number of years yet as it’s used by many existing devices, and new ones will now be possible without licenses.