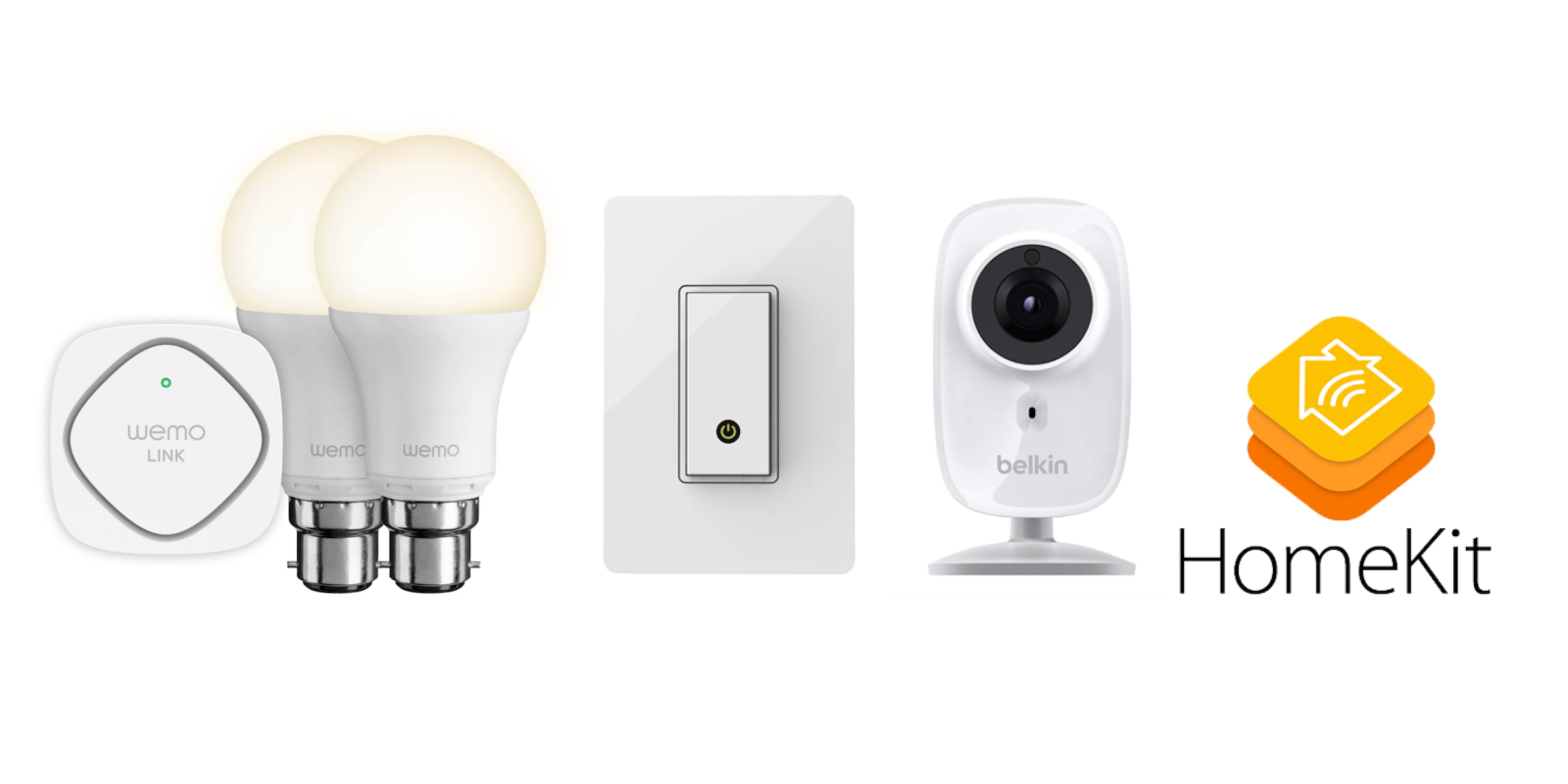 Back in March 2016, users of Belkin’s popular line of Wemo connected accessories were disappointed to learn that the company was canceling its previously announced plans to support Apple’s HomeKit platform. The company has now changed its tune, however, and today told me it’s committed to bringing HomeKit to Wemo and will have “more details soon.”

“Wemo is committed to bringing HomeKit support to our line of smart home solutions and will be providing more details soon.”

Last year, the company released a statement confirming that “WEMO will not work with HomeKit in the immediate future,” citing its inability to update its current line of products as the main reason:

Right now the only way to make WEMO work with HomeKit is to build a completely separate line of products and we don’t think that makes sense for the overall WEMO ecosystem.  HomeKit integration requires a specific hardware component and cannot be accomplished with a software or firmware update to existing devices.  Though we have tried to find a work around solution, thus far nothing has fallen within Apple’s HomeKit guidelines.  All of this means that no current WEMO device will ever be able to work with HomeKit unless Apple changes its rules.  If we were to build new hardware, current users would have to purchase all new WEMOs to get HomeKit compatibility.

Belkin’s Wemo line, which offers control via iPhones and other devices via a companion app, currently consists of various smart plugs, light switches, webcams, and light bulbs, and the company has teamed up with other brands over the years to introduce Crock Pots, coffee makers, and other Wi-Fi enabled home products that support the Wemo platform.

With HomeKit support, users would also be able to control Wemo products using Siri on an iOS device, Apple Watch or Apple TV, as well as through Apple’s Home app for iOS. Some of the Wemo products already support competing platforms including Google Home and Amazon Alexa for voice commands.

It’s not clear why Belkin has changed its mind on adopting HomeKit, or if its plans include some sort of support or workaround for its existing line that would provide a solution for its original issues with the platform.

Apple has WWDC 2017 set to kick off early next month, and we’d expect some update for HomeKit at the event alongside our first look at new versions of iOS, macOS, tvOS, and watchOS. Apple is also expected to unveil its much rumored Siri Speaker product at the event, which we can only assume will include integration of some kind, considering Siri voice commands are at the heart of the HomeKit and living room experience. Another report today said Apple plans MacBook Pro and 12-inch MacBook upgrades for the event as well.

We’ll get our first look at new products during Apple’s opening keynote address for WWDC now scheduled for June 5 at 10AM PT.