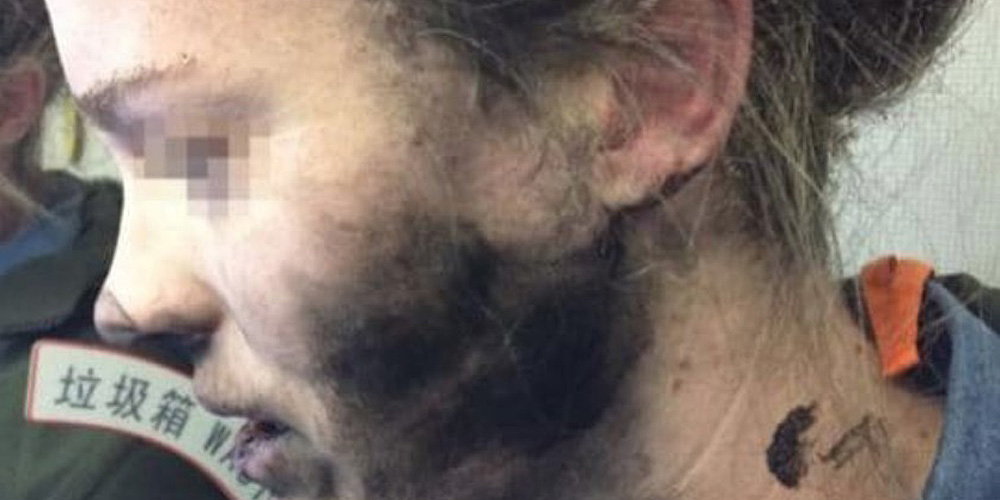 A photo released by the Australian Transport Safety Bureau
0

Apple has refused compensation to an Australian woman whose face was burned when her Beats headphones exploded on board a plane. Apple said that third-party AAA batteries, bought separately by the woman, were the cause …

Adelaide Now reports that the incident happened in February, with Apple subsequently investigating.

An Australian woman whose face, hands and hair were burned when her headphones exploded on a plane won’t be compensated by manufacturer Apple because third-party batteries were at fault.

The woman, who wishes to remain anonymous, was napping on a Beijing to Melbourne flight in February when she was awoken by the sound of an explosion and a burning sensation on her face.

“Our investigation indicated the issue was caused by a third-party battery,” an Apple representative said in a statement issued by the woman’s lawyers on Friday.

A number of Beats wireless headphone models use AAA batteries. The brand of the batteries involved in this case is not known.

The woman said she was disappointed by Apple’s decision.

The headphones don’t work without batteries, yet nowhere on the headphones – or their packaging – did it specify which brand of batteries should be used.

An iPhone 6 caught fire on board a flight to Hawaii last year.