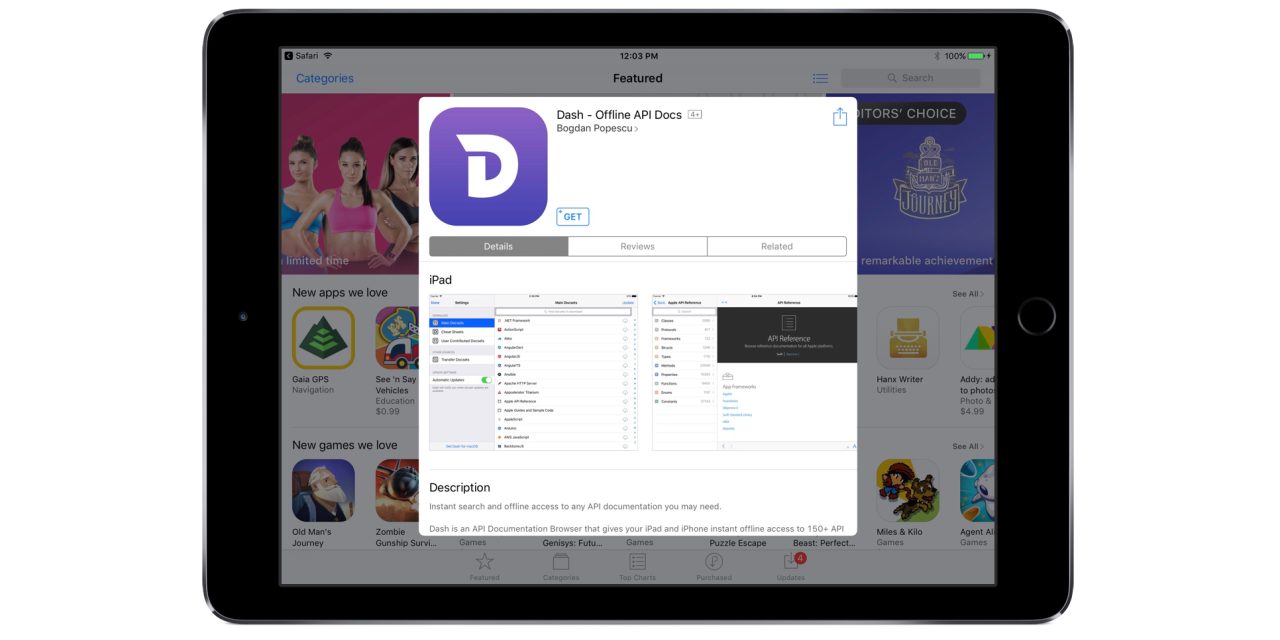 The popular developer utility app Dash has returned to the iOS App Store with Apple’s approval, according to the app’s developer. Dash was previously removed from the App Store after Apple claimed the developer’s account was related to fraudulent reviews.

Bogdan Popescu who develops Dash wrote on his blog today that he submitted Dash for iOS to the App Store for a new account after multiple incidents of other developers submitting the app based on open-sourced code to the App Store. Popescu says Apple worked with him to remove the knock-off versions of Dash that were popping up on the App Store, but ultimately hopes bringing the real Dash back to the App Store will prevent the clones from getting attention.

I’ve made a personal developer account which Apple accepted and the review for Dash for iOS went through without any issues. I hope this will somewhat stave off the pirated copies of Dash from appearing on the App Store. We’ll see.

The macOS version of Dash will continue to be sold exclusively on kapeli.com.

Dash, which is a utility that provides offline access to developer APIs, was unexpectedly removed from the App Store last October when Apple closed the developer account that owns the app. Apple later cited 1,000 fake reviews related to the developer account used by Dash as reason for closing it down. Various explanations and counterclaims were made, although Popescu accepted the decision and made Dash for iOS open-source and moved distribution for the Mac version to the web. 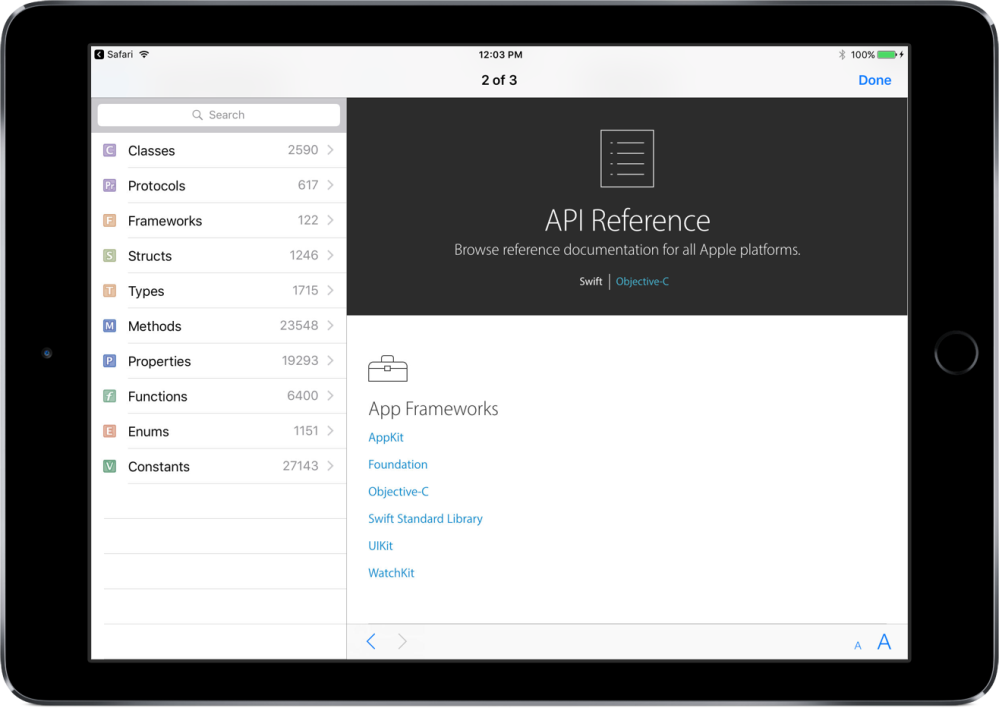 The newly available Dash for iOS is now available for free on the App Store for iPhone and iPad.

Check out 9to5Mac on YouTube for more app news!