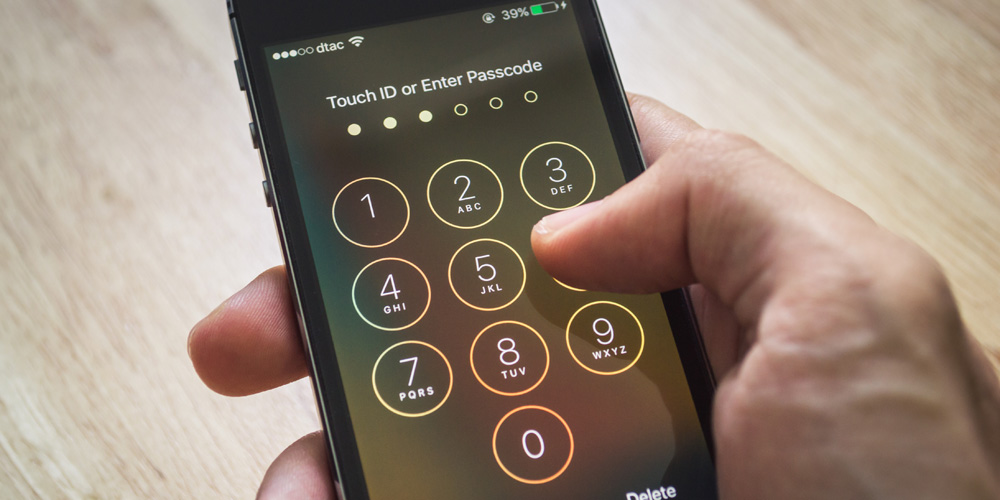 The law lags badly behind technology in a great many areas. One area where there is still huge uncertainty is whether the Fifth Amendment right against self-incrimination protects someone who refuses to disclose the passcode to their phone.

We’ve seen conflicting rulings in the past, and a Miami report shows that rulings may even vary between courts in the same state …

The Miami Herald reports that a child abuse suspect was jailed for six months for contempt of court after failing to reveal the correct passcode to his iPhone. Christopher Wheeler was arrested on suspicion of hitting and scratching his young daughter, with police believing that photos on the iPhone would help prove their case.

Detectives believe that his phone contains images of repeated injuries to the child, which could prove evidence in the case. A Broward judge earlier authorized a search warrant for Wheeler’s iPhone, but detectives had been unable to get in.

When a judge ordered him to provide the pass code, it didn’t work. Rothschild held him in criminal contempt earlier this month.

Wheeler claimed he had given police the code and didn’t know why it didn’t work. The judge ruled that he would be released from jail if he reveals the correct code.

In a separate case in the same state, a Miami-Dade judge decided against holding a suspect in contempt of court for similarly refusing to reveal his passcode. Extortion suspect Wesley Victor claimed that he didn’t remember his passcode, and the judge ruled that there was no way to know given the passage of time.

[Wesley Victor was] accused of extorting a social-media celebrity over stolen sex videos. [He] and his girlfriend had been ordered by a judge to produce a pass code to phones suspected of containing text messages showing their collusion in the extortion plot. Victor claimed he didn’t remember the number. He prevailed.

On Tuesday, Miami-Dade Circuit Judge Charles Johnson ruled that there was no way to prove that Victor actually remembered his pass code, more than 10 months after his initial arrest.

Back in 2014, a Virginia District Court ruled that phone passcodes are protected by the 5th Amendment, though there is no such protection against using a suspect’s fingerprint to unlock a phone. Another Florida court took the opposite stance, insisting that the 5th Amendment does not apply to passcodes.