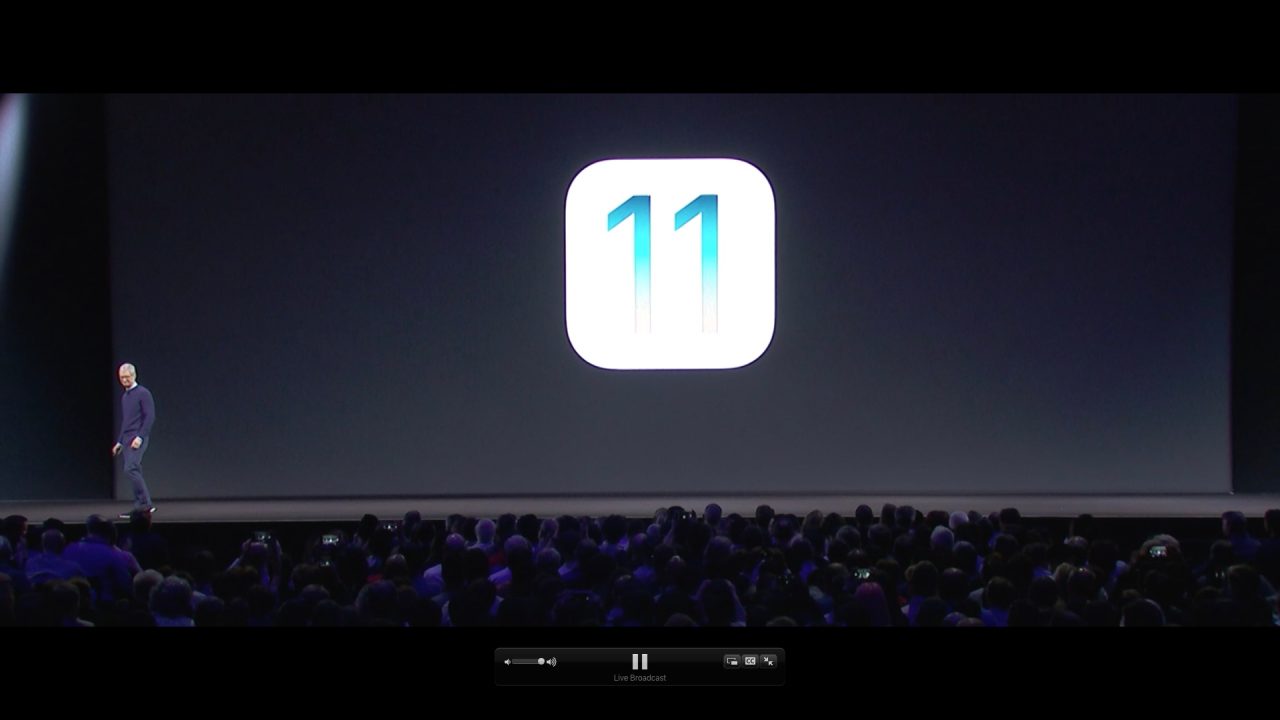 Apple has made the first betas of iOS 11, watchOS 4, tvOS 11, and macOS 10.13 available. The updates are available to registered to developers now via Apple’s online developer portal. Additionally, the Xcode 9 beta is now available as well.

Below is the build number information for each new beta:

The betas are available today for developers and will become available to public beta testers at the end of this month. Of note, you’ll have to download new configuration profiles from Apple’s developer site to access the new betas, even if you were previously receiving beta updates.

Let us know what you think of all the new betas down in the comments. Head below for all of the information on the latest operating systems from Apple: