Monument Valley 2 is available for download right now on iOS 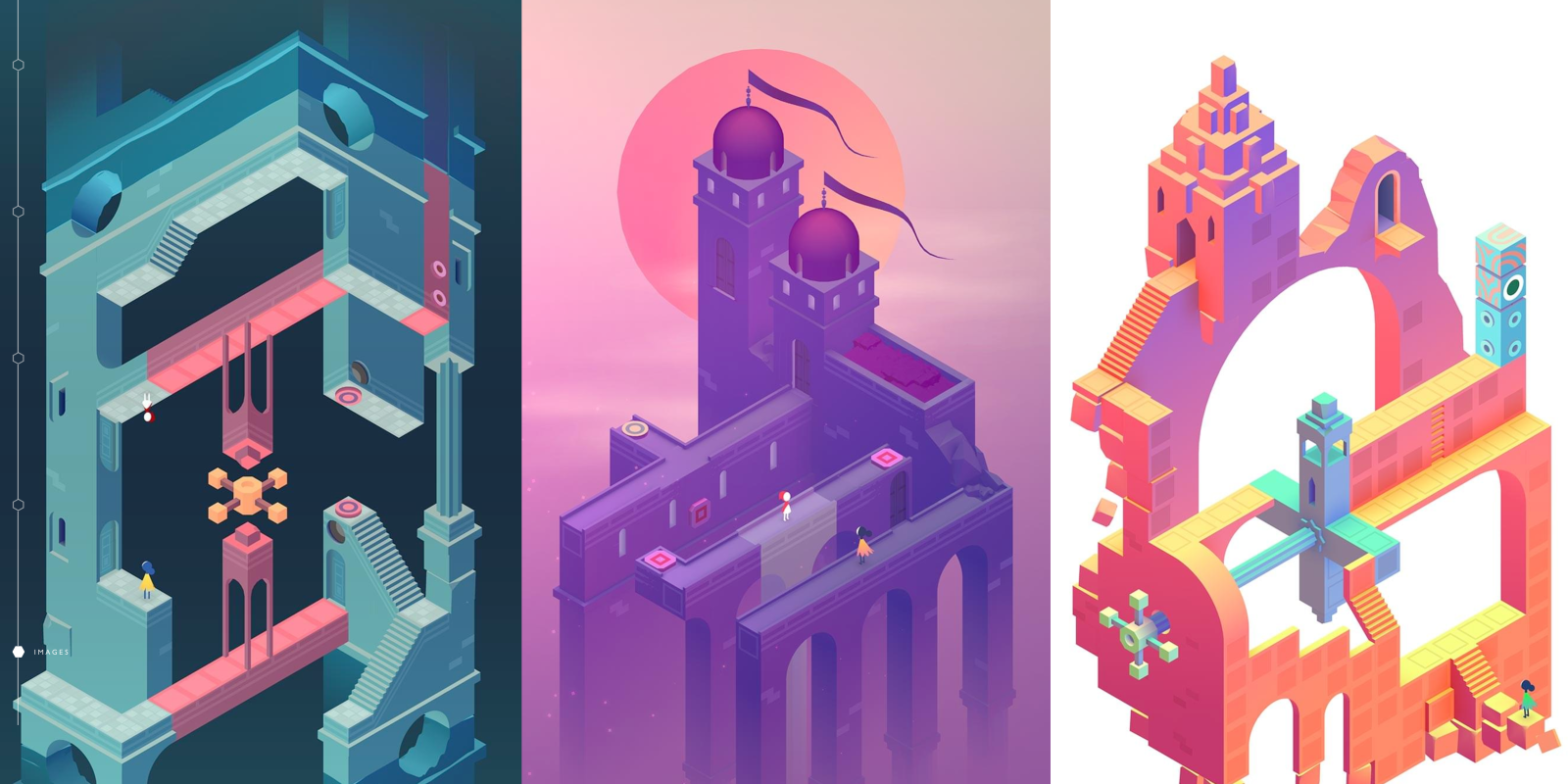 One the best and most influential mobile puzzlers just got a sequel. Monument Valley was one of those iOS experiences that has been copied time and time again by other developers, only to fall short of the real thing. Today at the Worldwide Developers Conference, Apple announced the next entry in the series is now available on the App Store.

As part of the brand new iOS 11 presentation this morning, we caught a quick peak of Monument Valley 2. It will indeed feature a very similar art-style and gameplay mechanics as the original, but with one key change up. You will now be controlling not one, but two characters simultaneously on your adventure. A mother and child to be exact. Players will have to control Ro as she teaches her child about all of the wonders of the valley with the usual 3D architecture and handcrafted puzzles fans of the series have come a custom to.

Guide a mother and her child as they embark on a journey through magical architecture, discovering illusionary pathways and delightful puzzles as you learn the secrets of the Sacred Geometry.

After Monument Valley 1 landed on just about everyone top iOS game list before putting the Apple Game of the Year 2014 award up on its shelf, there’s not much reason to doubt the quality of part 2 here. Judging by what we have seen thus far, ustwo Games have opted for an even brighter color palette with its uniquely designed geometric structures, while still minting the gorgeous aesthetics of the original.

And you can play it right now. Monument Valley 2 is available in the App Store for $4.99 along with the original game for $3.99. There are no annoying in-app purchases here either.

For the rest of today’s best iOS/Mac game deals head over to this morning’s roundup. We have some notable price drops on Instaflash Pro, Spite & Malice, American Presidents for iPad and more. Just ahead of the announcement of Affinity Photo for iOS at WWDC this morning, both of the company’s already available and award winning Mac apps went 20% off. Hit up our Games/Apps Guide for all the rest.