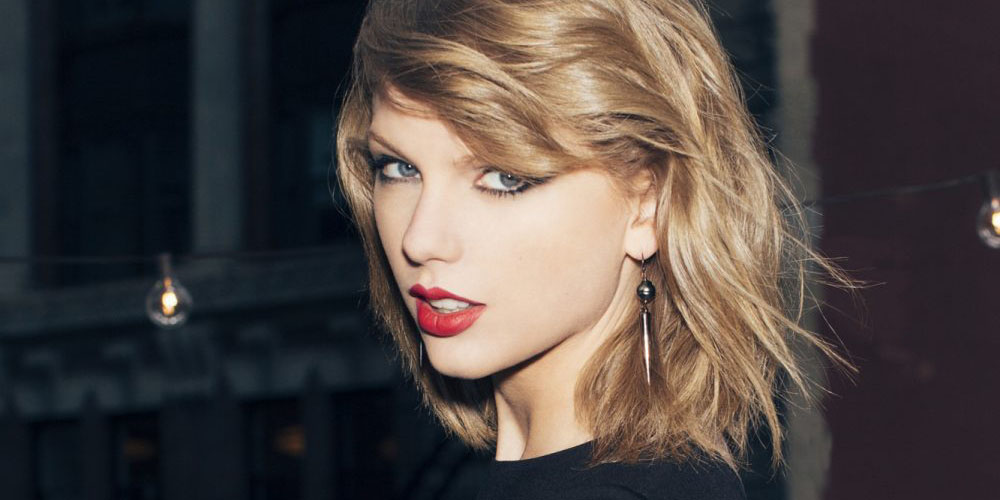 Taylor Swift, who took a high profile stance against Apple Music’s initial decision not to pay artists during the free trial period, is now allowing her music on Spotify’s free tier.

The two are not totally equivalent, as Spotify does pay artists something for listens on the free tier, but only a trivial amount, with the artist’s share amounting to approximately $0.001128 per play. It has been calculated that an artist would need more than a million streams to make the U.S. monthly minimum wage.

Swift withdrew all her music from Spotify back in 2014 in protest at the ad-supported free tier, stating that ‘there should be an inherent value placed on art.’ But TechCrunch reports that Swift is now making her full back catalog available on all streaming services as of midnight tonight.

In 2015, Swift wrote a blog post objecting to the terms of the free trial period on Apple Music, when the company said that no royalties would be paid. Apple responded with a U-turn, Eddy Cue announcing that artists would, after all, be paid during a customer’s free trial period.

Swift subsequently developed a close relationship with Apple Music, making her 1989 World Tour documentary exclusive to the platform and subsequently appearing in a series of ads for the service.