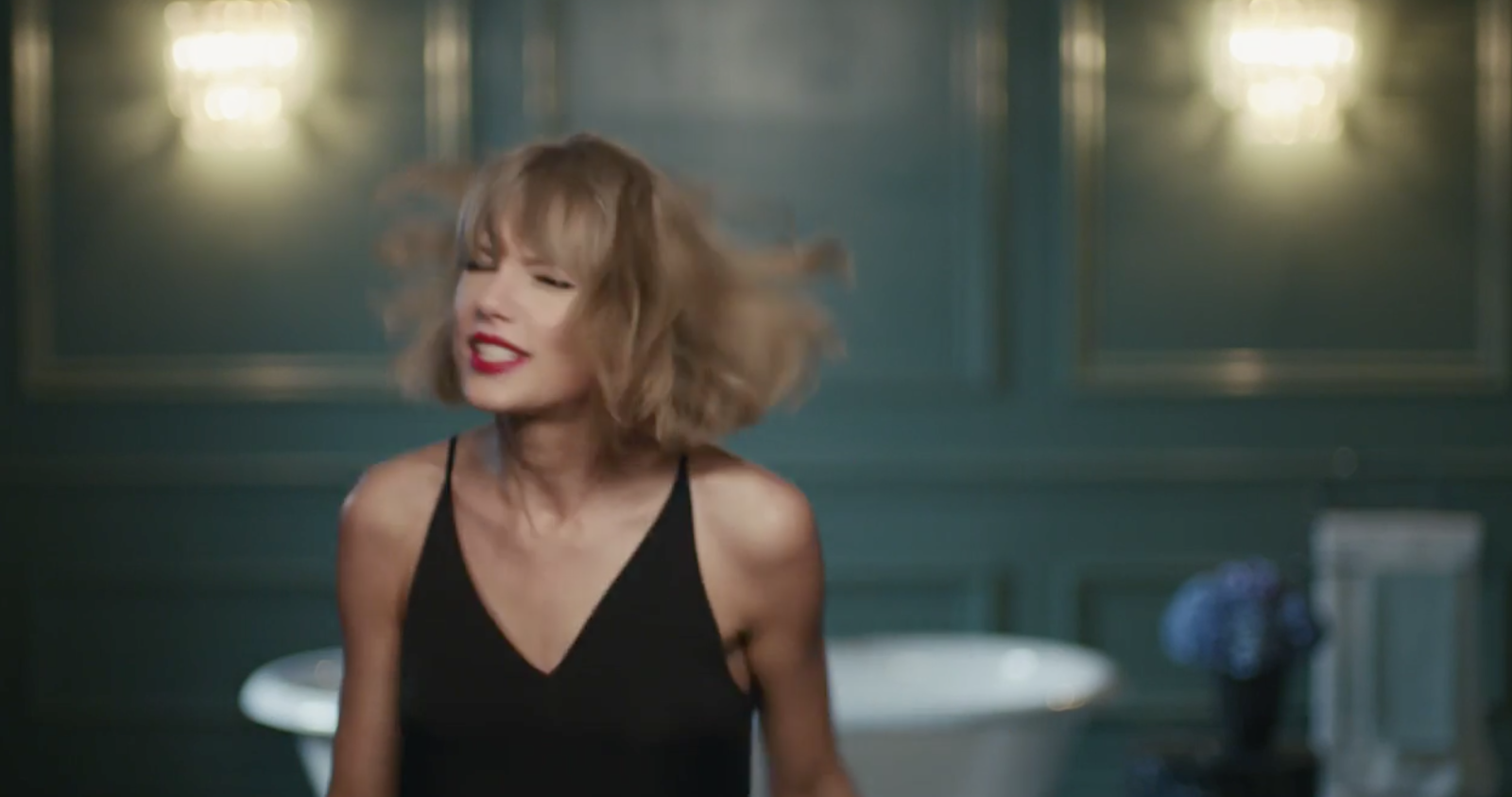 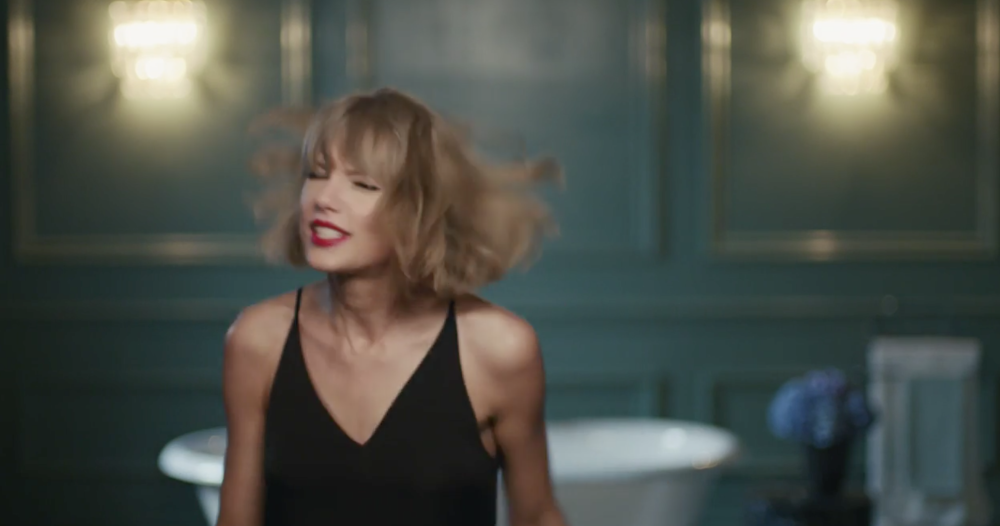 Taylor Swift and Apple Music have today launched another commercial on Twitter promoting Apple’s $9.99 streaming music service, featuring song ‘The Middle’ by Jimmy Eat World. It is unclear if the minute-long ad will be exclusive to online promotional channels or also be shown on TV.

In the ad, Swift selects a playlist from the Activities section of the Apple Music ad using her rose gold iPhone 6s, and then jumps around singing out a portion of the iconic Jimmy Eat World song. The new commercial follows another ad from Swift and Apple Music two weeks ago, which showed Swift falling over on a treadmill after being caught up in the ‘distractingly good’ music.

Somewhat disappointingly, this ad lacks any such comical ending and simply films Swift singing along to the song and enjoying the music. The ad ends displaying the tagline: ‘Every song for every moment’.

Although Swift’s relationship with Apple Music started out on rocky footing, over an artist rights dispute, the singer seems to have gotten past that initial spat. In the months since, Apple Music exclusively hosted interviews with Swift, a video of her 1989 tour and more.

Getting ready to go out… @AppleMusic @JimmyEatWorldhttps://t.co/vq8LCFOuCO