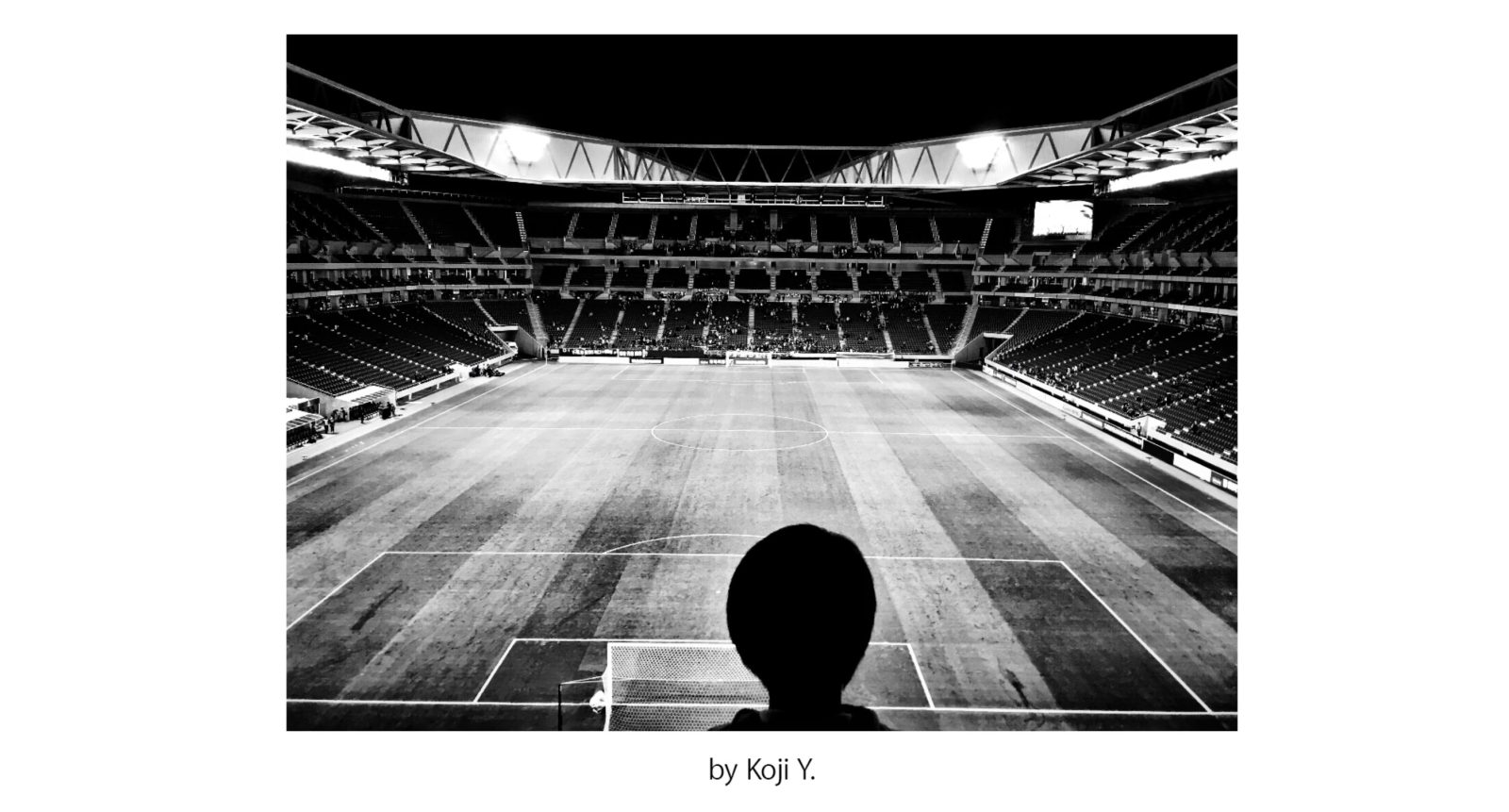 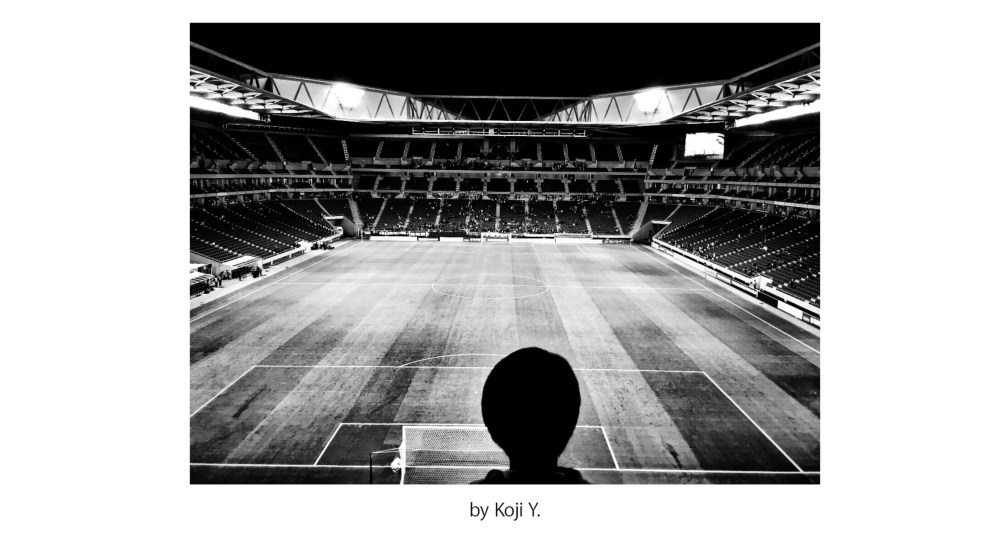 Apple has released a special ‘Shot on iPhone’ TV commercial for European markets called ‘The beautiful game’. It features iPhone photography of football stadiums, goalposts and players. The ad will likely air during the UEFA European Football Championship games, which kicks off tomorrow … END_OF_DOCUMENT_TOKEN_TO_BE_REPLACED

Taylor Swift and Apple Music have today launched another commercial on Twitter promoting Apple’s $9.99 streaming music service, featuring song ‘The Middle’ by Jimmy Eat World. It is unclear if the minute-long ad will be exclusive to online promotional channels or also be shown on TV. 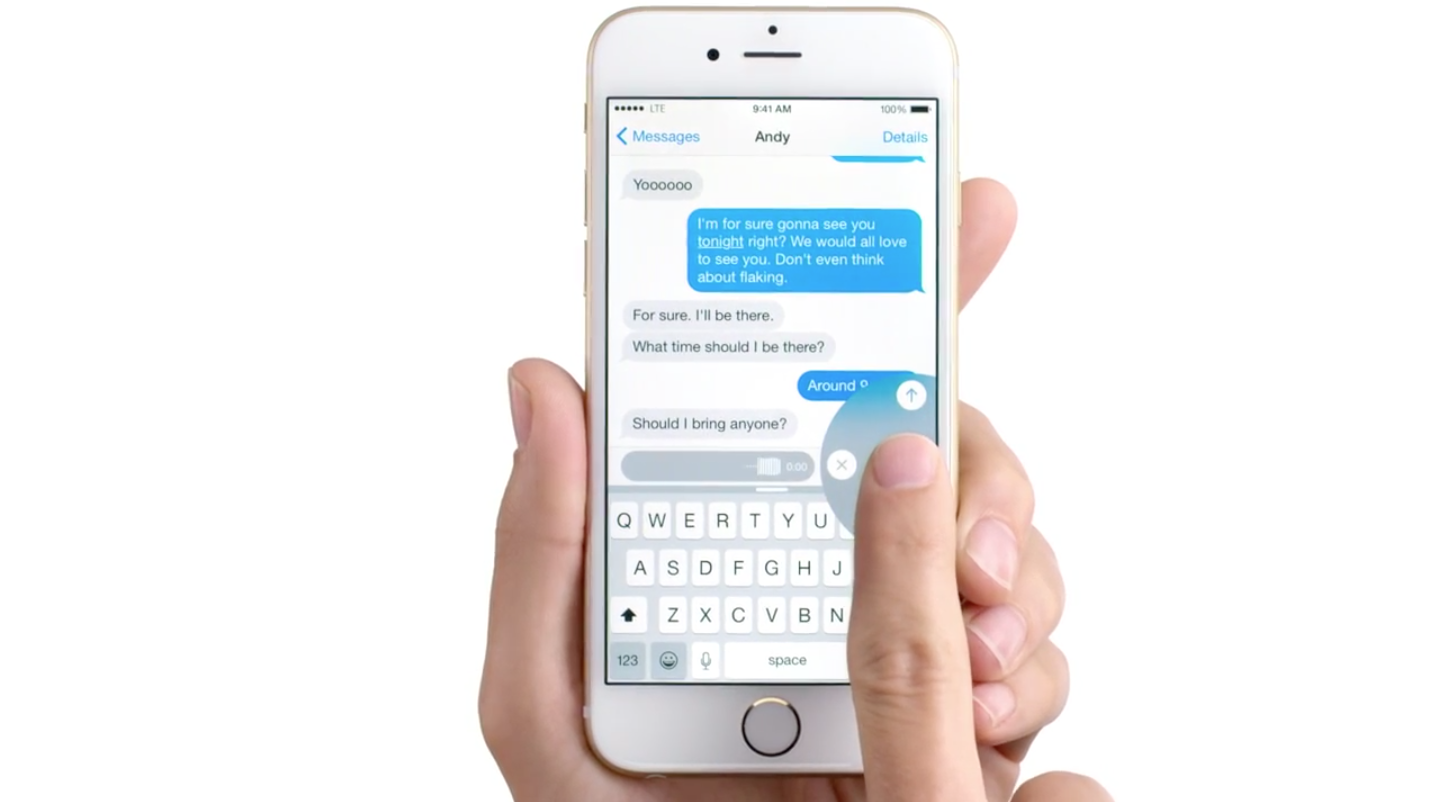 Following the release of two new iPhone ads earlier this week, Apple has put out yet another commercial for the iPhone 6. Like the others, “Voice Text” features Tonight Show host Jimmy Fallon and pop star Justin Timberlake discussing the newest features on Apple’s smartphone.

In this ad, Fallon and Timberlake demonstrate the many uses for the new voice messaging feature included in iOS 8, such as including sarcasm or difficult-to-spell words in a reply. You can check out the full ad below:

END_OF_DOCUMENT_TOKEN_TO_BE_REPLACED

As Samsung has done with past TV commercials for its flagship Galaxy S5, its latest ad for the device again takes the iPhone head-on. The new ad, titled “Wall Hugger”, focuses on mocking the iPhone’s battery life while showing off the S5’s Ultra Power Saving Mode and removable battery features. And in usual Samsung-fashion, it also borrows a line from comments Blackberry executive John Chen made back in March…  END_OF_DOCUMENT_TOKEN_TO_BE_REPLACED END_OF_DOCUMENT_TOKEN_TO_BE_REPLACED

Update: Apple has now posted an accompanying microsite for the ad, featuring the ads shown in the video.

Apple has begun airing a new iPhone 5s ad this evening, first premiering on ABC during Agents Of SHIELD. This ad, featuring the interesting song ‘Gigantic‘ by the Pixies, takes a very different tone than the “Metal Mastered” ad released in October, which showed that gold really is best.

The ad shows common and uncommon tasks people can accomplish with their iPhone, such as creating music, tracking their health, shooting videos and photos, and playing games. The ad ends with the tagline “You’re more powerful than you think”. A new page on Apple’s website shows off the ad along with the featured software.

END_OF_DOCUMENT_TOKEN_TO_BE_REPLACED

Alexa Guard Plus alerts you of intruders with virtual dog barking, more

Upgrade your battlestation with Razer gaming monitors, mice, more from $40

Oakley offers up to 65% off sunglasses, backpacks, apparel, more from $6 shipped