Chess.com app stops working on 32-bit devices, but it’s nothing to do with iOS 11 … 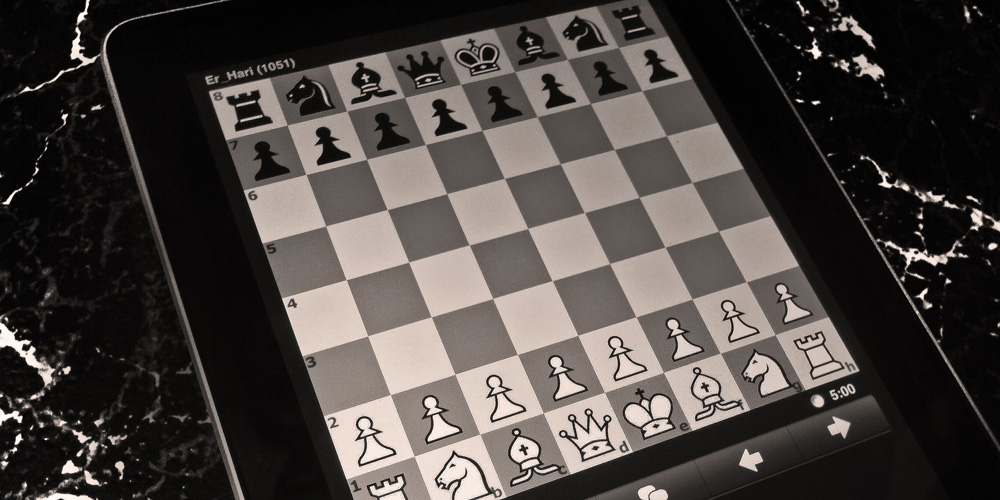 If you’re using an older iPhone or iPad and wondering why the Chess.com app isn’t working, it’s nothing to do with iOS 11: it’s because the total game counter has hit the magic number of 2,147,483,647 …

This is the maximum value for a 32-bit integer, so 32-bit devices can’t cope with the fact that the app now needs to display a higher number of games.

The developer says that it plans to have a fix out within 48 hours, and that players can use the web version in the meantime to continue their games. 64-bit devices are also unaffected, meaning the iPhone 5S and up, and the iPad Air and later.

As TNW notes, it’s not the first time that this number has caused a problem. Back in 2014, a Gangnam Style video broke YouTube’s counter, forcing the company to upgrade it to a 64-bit one.

32-bit apps are also living on borrowed time. Apple stopped them appearing in App Store search results earlier this month, and confirmed earlier reports that they will not launch on iOS 11.