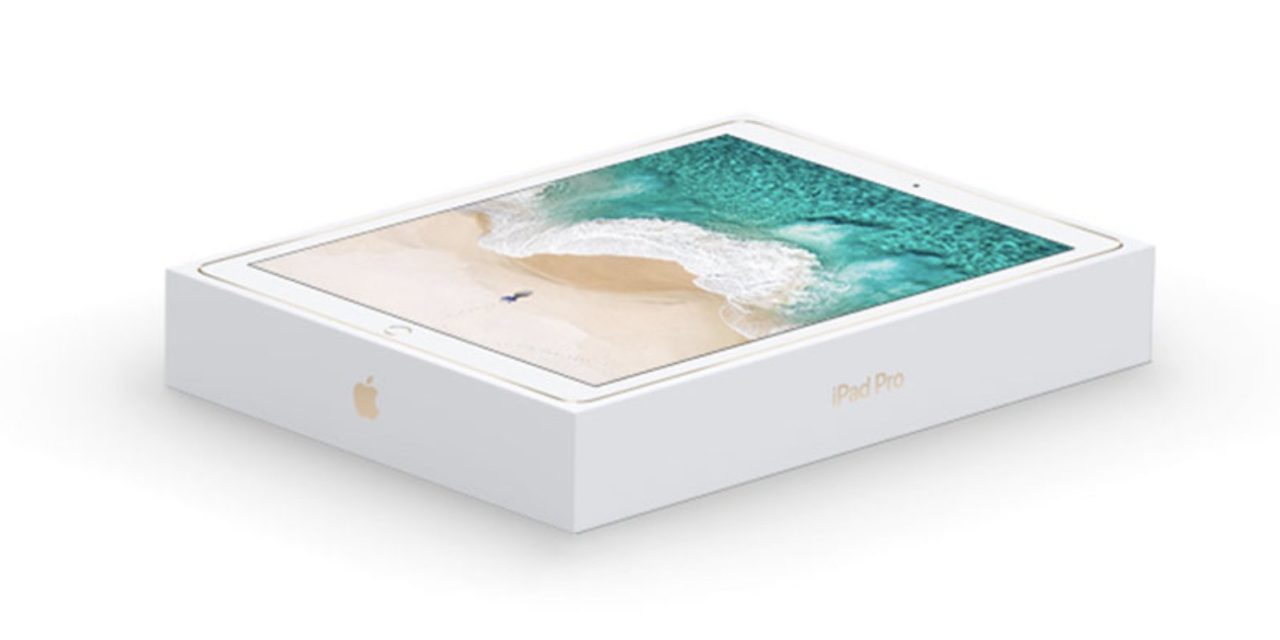 There’s a lot to love in Apple’s new iPad Pro lineup; faster chips, 120hz ProMotion display and slimmer side bezels on the 10.5-inch model. They also debut some really pretty new wallpapers. Each iPad Pro box features a picture of the tablet showing a wallpaper; a different one for Space Gray, Silver, Gold, and Rose Gold models.

Unfortunately, these really nice looking wallpapers aren’t available on iOS 11 yet (and many early adopter iPad users are running the beta to take advantage of the new multitasking features) and the elusive Silver wallpaper is not included in the iPad firmware at all. We’ve sourced all four of them and have links below if you want to download the background to match the packaging …

There are four wallpapers in the set. Each one depicts an aerial shot of an ocean landscape, and a person sitting or standing to give a sense of scale.

Obviously, these are meant for the new iPad Pros but they will work (and look great) on all sorts of devices from older iPads to iPhones and Macs as well.

Apple chooses a different photo for each case color, to coordinate with the appearance of the iPad Pro aluminium with the wallpaper.

The rose gold image has pink hues, the gold wallpaper features a sandy yellow beach and silver includes snowy white mountains. The wallpaper for space grey is my personal favourite, with a deep green sea in a shadowy cove.

You can see all four in the gallery below. See the links below to download maximum resolution versions.

The new 10.5-inch and 12.9-inch iPad Pro ship with the latest public release of iOS 10, iOS 10.3.2. If you setup one of these iPads from factory settings, the default wallpaper is the standard iOS 10 ‘green waves’.

These iPads use a special build of iOS 10.3.2 that include three of the new wallpapers in the Settings app, so if you have the new hardware you can pick the Space Grey, Gold or Rose Gold imagery. iOS 10.3.3 beta appears to bring these same three choices to older 12.9-inch iPad models as well.

The fourth wallpaper, the one used on the Silver iPad boxes, is still unaccounted for. It isn’t included in the public iPad firmware, iOS 11 or iOS 10.3.3.  A source managed to find it for us to include in this collection (although it has a slightly different aspect ratio than what the official version of the wallpaper would be).