With power & software improvements, how close is the iPad to replacing your computer? [Poll] 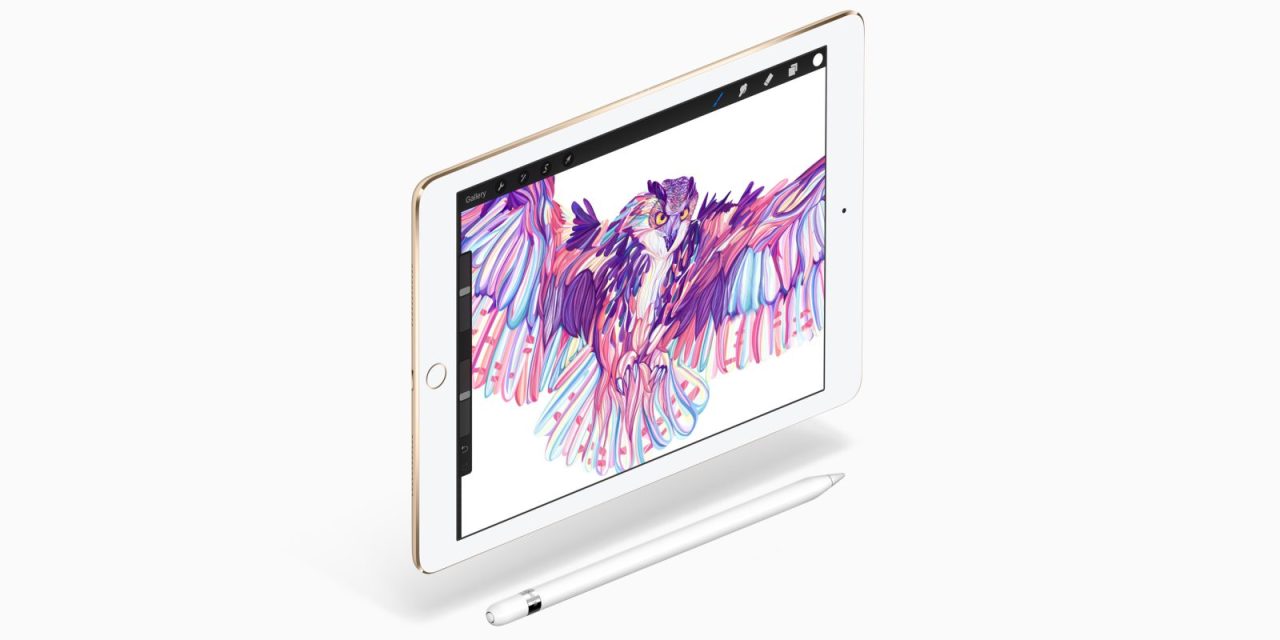 Last night, a set of benchmarks emerged showing just how powerful Apple’s iPad Pro lineup has become, even beating the top-tier MacBook Pro in some instances. Apple continues to market the iPad Pro as a PC replacement, and with the improvements in iOS 11, it seems the device is as close to that as ever before.

Could/has the iPad Pro replace your laptop or desktop?

Apple’s iPad lineup has always been powerful, but recent improvements like the A10X processor and M10 coprocessor have given the device an extra boost in terms of power.

The problem many people have had with iPad Pro, however, is its software. Since its inception, the iPad has essentially run the same operating system as the iPhone, just scaled up for the larger screen. With more recent versions of iOS, though, Apple has started bringing more advanced features to the iPad’s version of iOS.

With the new software features and hardware power, it seems as if the iPad Pro is inching closer than ever to being a PC replacement. Something that continues to standout as a missing feature, however, is support for pro-level applications like Final Cut and Logic Pro. 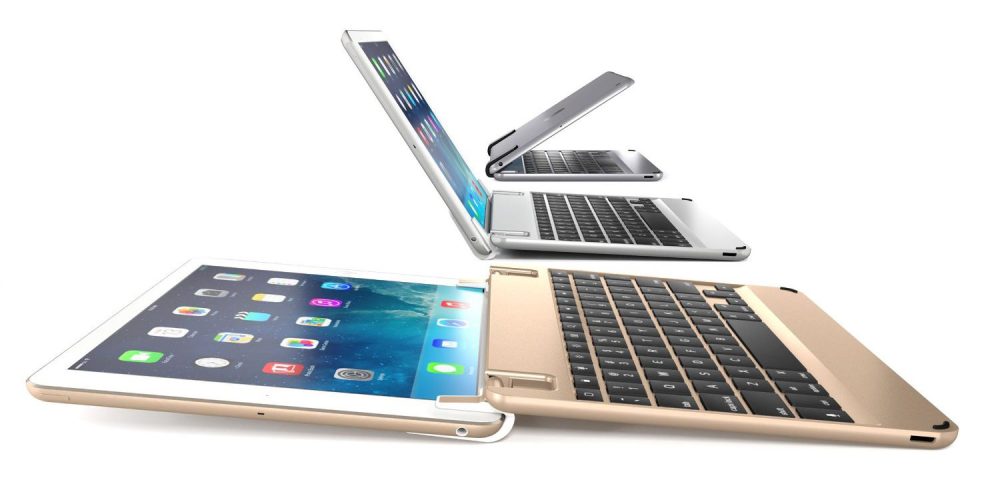 For me, the iPad Pro is a crucial aspect of my workflow, acting as a second-screen for notes, handouts, and PowerPoint slides during homework and lectures. As for acting as a full PC replacement, the iPad Pro is close thanks to split-screen multitasking, but what prevents me from using it alone is the lack of a solid keyboard. While some excellent options exist from companies like Brydge and Logitech, I’ve yet to find one that can match a dedicated laptop keyboard, including Apple’s own Smart Keyboard.

Currently, I use the 9.7-inch iPad Pro, but the new 10.5-inch model is certainly calling my name, much like it did for Ben. Given how heavily I use Apple Pencil for notes and annotations, the new ProMotion display technology seems like it would be a noticeable improvement for me.

We asked earlier this month if iOS 11 makes the iPad a more convincing laptop replacement, but now that we’ve seen just how powerful the new iPad Pro models are, especially when paired with the ProMotion display technology, things are a bit different.

What are your thoughts? Could/has the iPad Pro replace your PC? Let us know in the poll below and support your vote in the comments.