Microsoft is shipping a $129 Bluetooth keyboard with a fingerprint reader 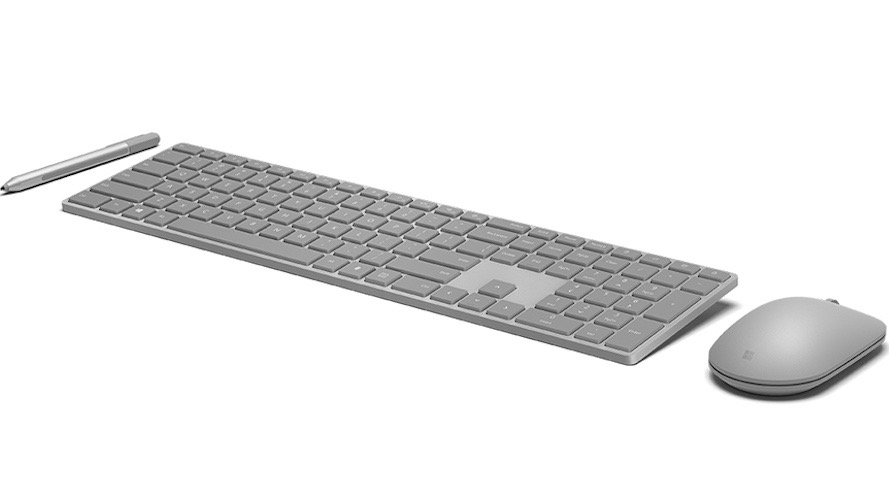 Apple finally brought Touch ID to the Mac with the new MacBook Pros last fall, but there’s still no official way to log in to a desktop Mac with your fingerprint. Microsoft is introducing a new macOS-compatible Modern Keyboard with what it calls a hidden fingerprint reader.

Our vision was to blend the Fingerprint reader into a keyboard, so it would appear to be any other key.

We iterated relentlessly to improve each layer, making sure they came together to create a flawless typing experience that felt like any other key.

You’ll need Windows to enjoy the benefits of having that fingerprint sensor since Apple doesn’t open Touch ID features on macOS, but it’s an interesting product that ships for the same price as Apple’s wireless keyboard with a num pad.

Even Apple’s iMac Pro which comes with a special space gray Magic Keyboard with Numeric Keypad doesn’t include Touch ID. macOS does let Apple Watch unlock Macs which can be more convenient than Touch ID in some instances, but bringing Touch ID to external keyboards would still make sense. 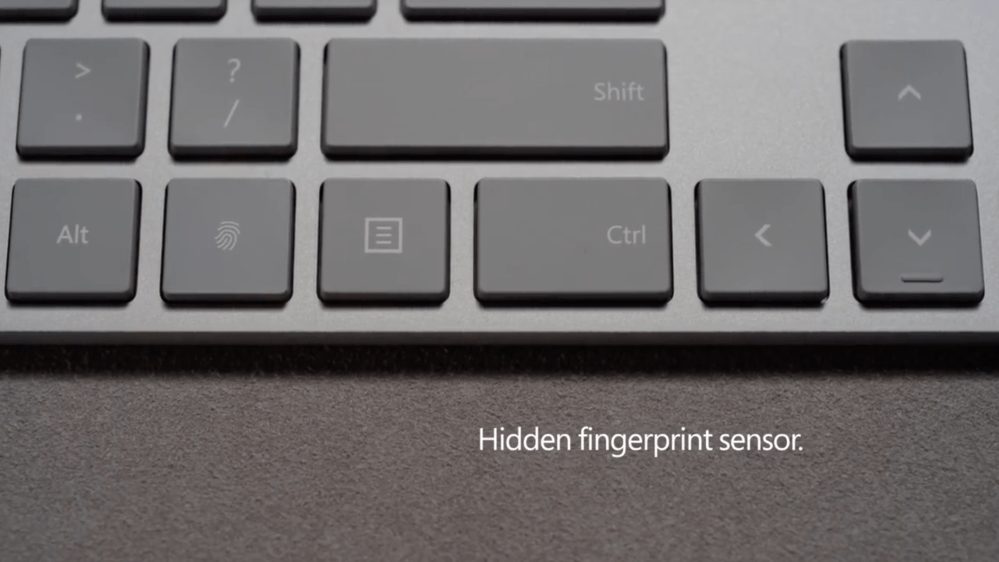 Keyboards aside, Microsoft’s Surface general manager called out Apple this week in an interview with Business Insider for what he describes as the iPad Pro following the Surface.

“Think about it, if we had been looking at [Apple] we wouldn’t have made a product like Surface Pro or Surface Book,” Gavin said. “We have been learning and perfecting our products in the 2-in-1 category for years now, [but] when Surface initially launched everyone was skeptical, including them. And then they followed, and the iPad Pro is a clear example of that.”