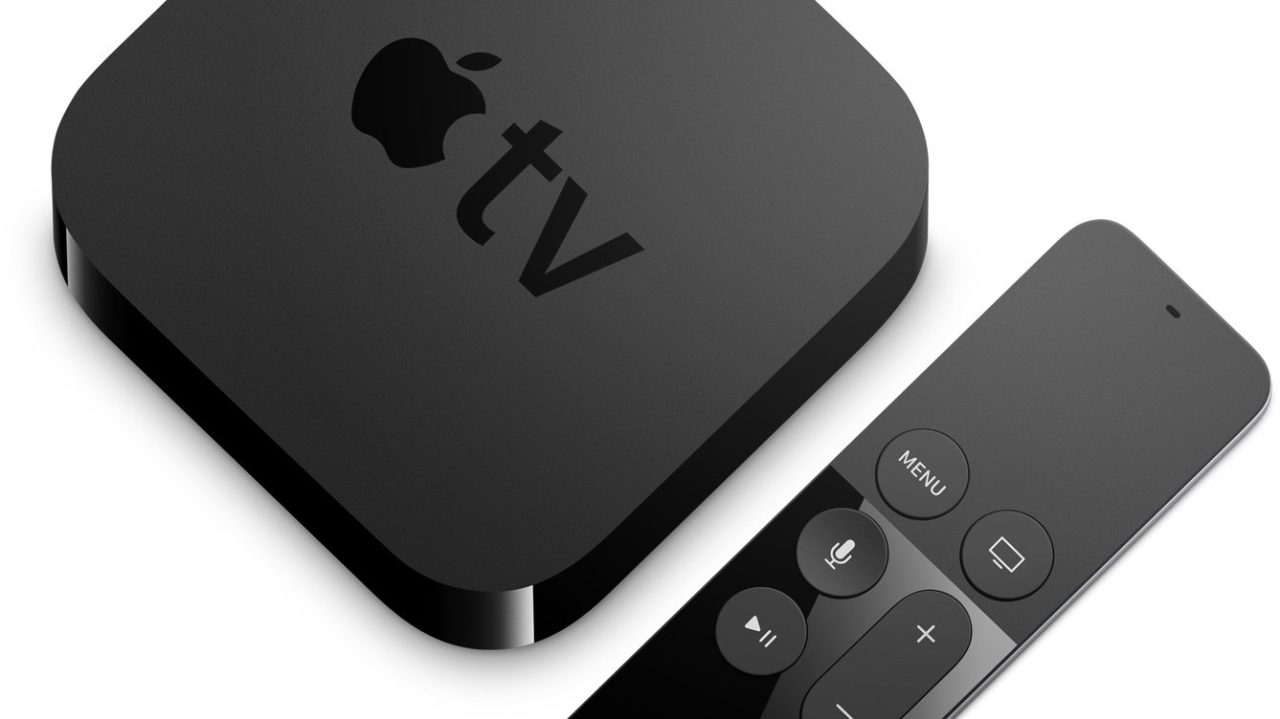 Apple has released the fourth tvOS 10.2.2 beta for Apple TV. The new tvOS beta allows developers who are registered with Apple’s developer program to test their apps on the upcoming software update for Apple TV.

tvOS 10.2.2 beta follows the release of tvOS 10.2.1 which was released to all users previously. Both updates focus on bug fixes and security improvements and not new features.

As for new features, Apple is also letting developers (and soon public beta testers) run tvOS 11 beta ahead of its release later this fall. Apple has teased out that we will hear much more about tvOS 11 later this year, but beta versions of tvOS 11 include a few new features as well. tvOS 10.2.2 could be the final version of tvOS 10 for Apple TV.